The melon demand has been good all season, according to Mikee Suarez of MAS Melons and Grapes. Currently, the melons are coming from Northern Mexico, from the towns Caborca and Hermosillo, which are located in the state of Sonora. The company distributes their melons all over the United States and Canada, and exported some melons into Japan this fall as well. 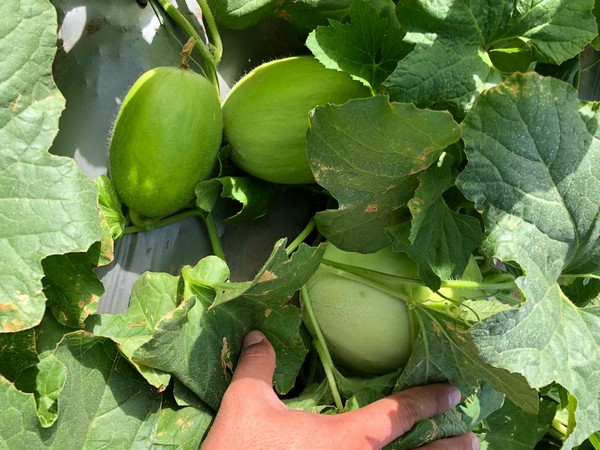 Suarez says: “We are currently still in our fall season and the product is coming from Northern Mexico. This season will wrap up around mid-December. Then, in late December or early January we will have product coming out of Tecoman, Colima, Santiago Ixcuintla and Nayarit. We will offer honeydew melons, conventional watermelons, and mini watermelons throughout the winter months. Then in mid-April we conclude with those regions and transition back to the Northern Mexico production.” 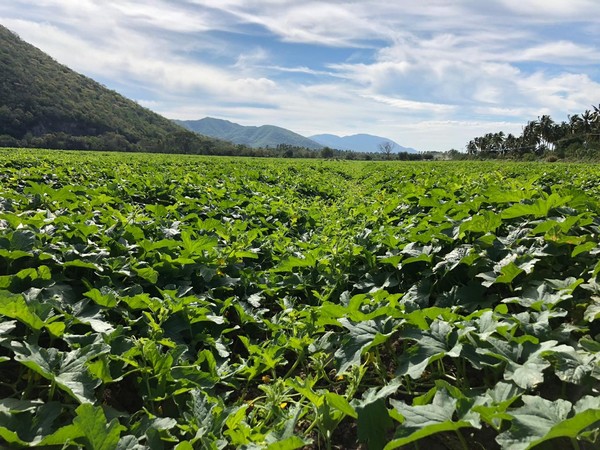 Steady quality this season
This fall, the volumes were a bit lower than usual, but the quality remained good. Suarez says: “In the fall, we typically offer the honeydew melon, the conventional watermelon and the mini watermelon. These offerings typically run from early October to mid-December. This fall, we experienced some heavy early rainfall due to tropical storm Lorena. This rain had a negative effect on our watermelon crops, ending our season earlier than expected. Fortunately, our Honeydew Melon was not affected by this rain as much and we still have quality fruit from new fields in Hermosillo.” 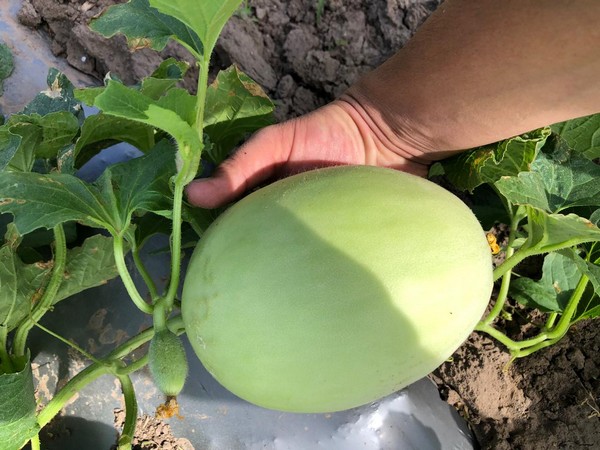 He adds: “While the volumes were affected due to the rains, the quality of the honeydew remained good. The Brix on our honeydew ranged from 9.6 – 11.2, which is lower than average, but is still quite good. The lower volumes also led to steady and strong markets throughout the season, from early October through now. We just started with a new field of honeydews in Hermosillo that will take us through December, and then we will move on to the next growing region. We expect that the markets will remain strong throughout December.”