"Papagan orange season in China started late by a week"

The orange season in most of the production areas of China started later this year, and production in some has decreased. "This year's harvest of papagan oranges began on November 21, one week later than last year. This is mainly due to the insufficient accumulated heat units this year. The starting price was 7.5 yuan per half a kilo, and prices have been changing with the market. In general, prices have been stable over recent weeks, and the difference is not very large compared with last year," Mr. Zhang Xiaoyu from Dexing Fruits analyzed the progress of the current season. 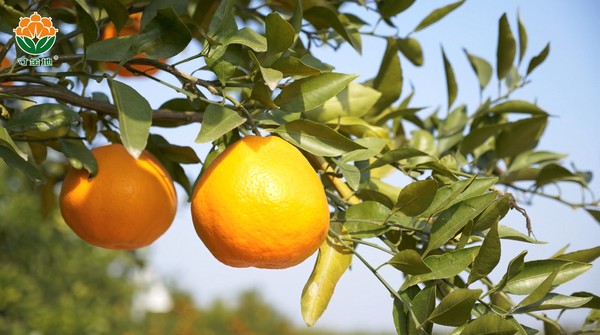 “The production of this year's papapan oranges has increased compared to the last. This is mainly due to the fact that, on the one hand, we have avoided the occurrence of on-year and off-year via rational cultivation. On the other hand, our production has shown a steady increase of 20% per year. " 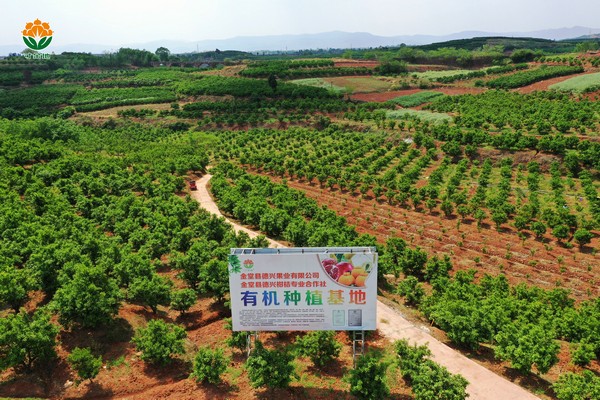 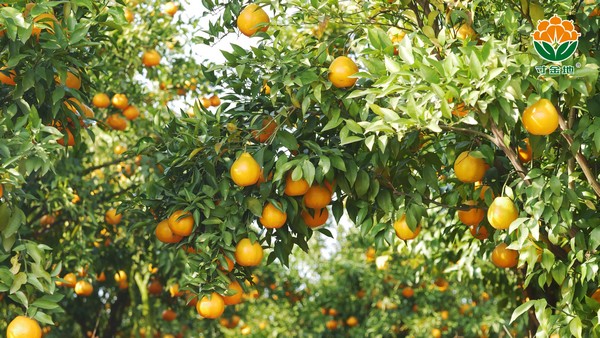 “Thanks to our years of experience in rational cultivation, the quality and sizes this season have been further improved compared to previous years. Our product is sold in major markets in China. Thanks to the stable quality and mature supply chain, we have gained a lot of loyal customers. By adhering to the ‘win-win’ sales philosophy, our sales are very stable. " 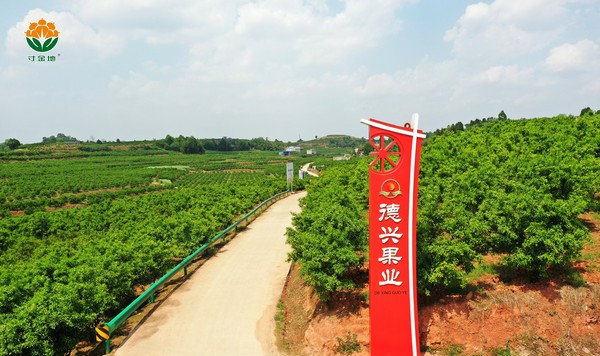 Dexing Fruits’ organic papagan orange growing center is located in Sanxi Town, Jintang County, Chengdu City, Sichuan Province, covering an area of ​​5,000 mu. Their products are mainly sold in traditional markets but are also sold online. The supply period lasts from late November to May of the following year. " 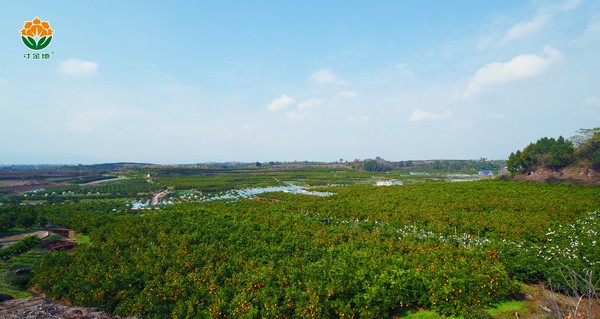