Aiyuan, a cross-bred citrus variety grown in Sichuan has been available for about two weeks. Due to abundant rainfall this season, the harvest period has been delayed and the fruit quality has been affected to some extent. Liu, manager of Binguo Agriculture Co., Ltd. talked about the production and sales situation this season.

“Abundant rainfall during the harvest period led to water damage on the surface of the peel, and the fruit is not sweet enough. Currently, the market's feedback on the fruit is not very good. The sale of fruit without the bagging treatment has by and large completed, and the price of origin dropped by 1-2 yuan/half a kilo compared with the time when the fruit just became available and is at about 2-3 yuan/half a kilo at the moment. Fruit that went through the bagging treatment just became available last week, and the current price is about 3-4 yuan/half a kilo,” Liu said. 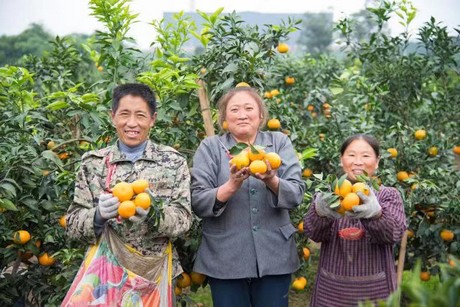 “Prices were higher during the same period last year, at around 3-5 yuan/half a kilo at the beginning of the season, and as high as 7-8 yuan at some point at the end. The reason for the high price was mainly due to the hype of e-commerce sellers, which made Aiyuan a very popular product on the internet, driving prices up. However, citrus prices have stabilized. In general, the Chinese fruit market was not in  good shape in the second half of this year, partly due to the bumper harvest this year and partly due to the sluggish economy and insufficient consumer drive. Due to the current poor market conditions, we have not yet started taking pre-orders. We will wait until the quality and market prices stabilize before making plans. " 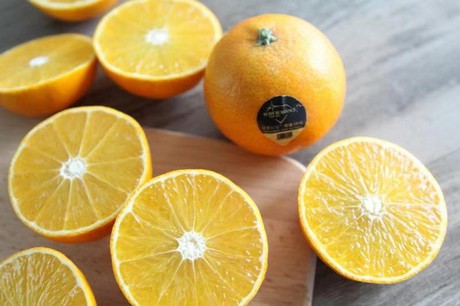 The early variety currently being picked is Aiyuan. Aiyuan is a citrus variety introduced from Japan. It’s easier to peel than oranges, has lower sugar and delicate pulp, and tastes like jelly. It is a highly appreciated citrus variety in the market. “We are currently in a transition period where citrus with and without bagging treatment alternates. The level of growing techniques in Sichuan is relatively high, and many fruits are treated with the bagging process. Bagging is helpful for preservation and insect prevention, which can better protect the fruit, ” Liu said. 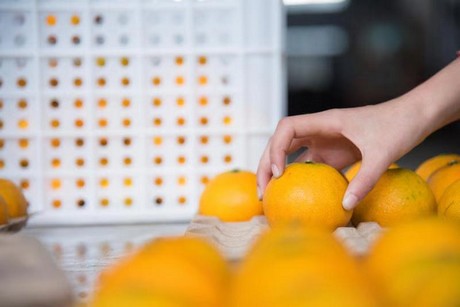 In addition to Aiyuan, the company also offers cross-bred citrus varieties such as Chunjian, which becomes available after the Spring Festival, and Buzhihuo, which becomes available around March. We hope to assist farmers in cultivating and developing standard picking and packaging systems by using our technical team to avoid vicious competition in the market in the next few years. We will also expand our sales network, work with sellers who have requirements for standardization, and promote direct farm gate purchase, to build a Sichuan cross-bred citrus brand,” Liu said. 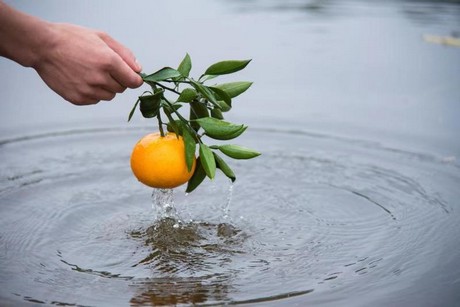