Supplies of oranges in North America are steady right now.

In California, some growers such as Golden Star Citrus began packing Navel oranges the first week of November and are just wrapping up Valencia oranges this week. In another week, it will begin harvesting Cara Cara Oranges and then Minneolas in late December-early January.

“We’re similar to last year in volume,” says Michael Chavez of Golden Star, which is based in Woodlake, Ca. “We had more volume last year on the smaller oranges. This year we have better sizing—less small fruit than last year and more promotable fruit sizing early this season.”

Across the country in Florida, Julyann Borges of PJ Citrus in Doral, Fl. is currently working with Navel and Hamlin oranges. “We have plenty of volume right now,” says Borges. “I think we have more volume this year.” Part of the reason why this year’s production is better is because it's two years on from Hurricane Irma, which affected Florida’s citrus industry in the fall of 2017. 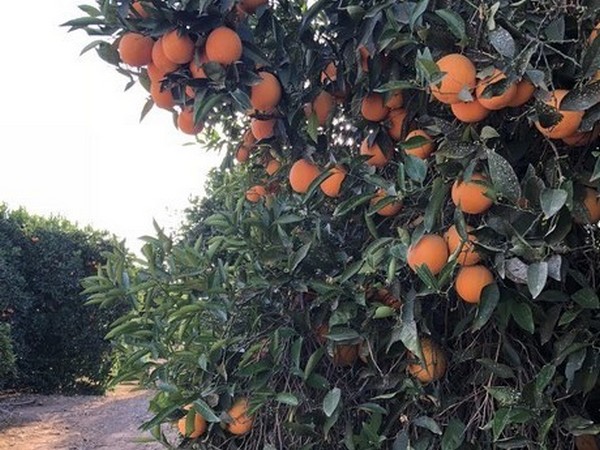 Better eating fruit
Chavez also adds that the flavor profile is more developed earlier this year. “We are ahead of the curve compared to last year with eating profiles and hitting higher Brix earlier,” says Chavez. “We had a very mild summer. Not too much heat to stress our trees and it let the crop set well and develop. We had a cooler fall as well and that helps a lot with eating attributes.”

Harvest did start a week late though to help boost those attributes. “Some blocks had the color on the fruit and didn’t have the sugar. Other blocks had sugar but no color,” says Chavez.

And it’s the almost the same story in Florida. “Everything this year has started later—we waited for the fruit to get more size because the sizes were too small and the sugar and Brix levels weren’t ready,” says Borges. “We started late October--usually we start the last week of September or the the first week of October. But this year it was almost November when we started.” 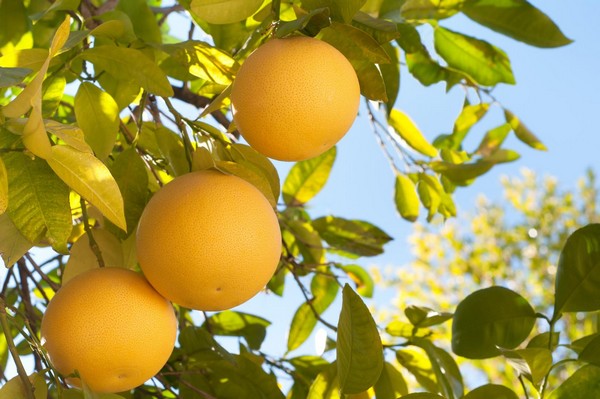 Demand to build?
Meanwhile demand for oranges is decent, says Chavez. He notes that some import products such as Midnight Valencias are still available in North America. “I’m also hearing that more of the focus is on getting mandarins and clementines going. They’re anywhere from one to three weeks behind and that’s where most of the attention and lack of supply is,” says Chavez.

Yet, Borges says Florida continues to feel the impact of imports. “The market right now isn’t as good as usual,” says Borges. “There’s Mexican fruit coming in and they’re getting into the market. Also there are imports from South Africa, Chile and Peru. I think with imports, every single year they’ve increased.”

That said, Chavez anticipates with the holidays coming on as well as fundraising business on citrus beginning, December should pick up for demand.

Yet Chavez says it’s comparable to last year on the 72 and larger sizes. “It’s a little softer than last year. The driver there was we had less larger fruit last season compared to this year,” he says. “More supply of larger fruit earlier in the season has softened the market a little bit but it’s not a bad thing. I think that’s a good opportunity to promote earlier for retail sizing 72 and larger. That offsets the softer market with more volume and demand.” He anticipates steady prices moving into December and promotional pricing to come on as volume builds.