“We’re happy to have a potato crop, even if it’s below average because many areas didn’t have the opportunity to finish harvesting.”

So says Larry McIntosh of Peak of the Market in Winnipeg, Manitoba, who, following a variety of weather events since the summer, is seeing this below average crop of potatoes that was also harvested three weeks late. “Harvest was very late,” says McIntosh. “We had a major snowfall probably ¾ of the way through harvest in early October. It was two to four feet of snow depending on what area of the province you’re in and that slowed things down for awhile.” 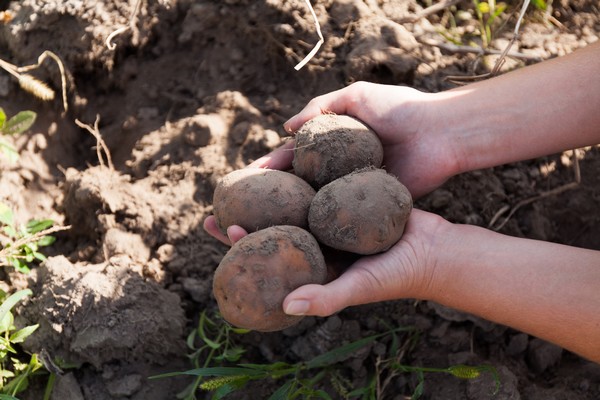 At the same time, harvest conditions were more demanding than usual and those conditions began with a drought-like summer. “Then in September, we had rain and then a major snowfall so wetness was the challenge,” says McIntosh. “About a week after the snow melted—and it did melt which is amazing, growers were struggling with mud and very challenging circumstances. But the majority of the acres were harvested.”

Good quality potatoes but smaller sizing
As for the potatoes that did make it out, the quality is good, notes McIntosh. “But they’re a little on the smaller side. We’re not getting a lot of large potatoes out of it because, again, the weather conditions,” he says, adding that the larger potatoes generally go to foodservice so Peak of the Market will be tighter this year on foodservice potatoes. 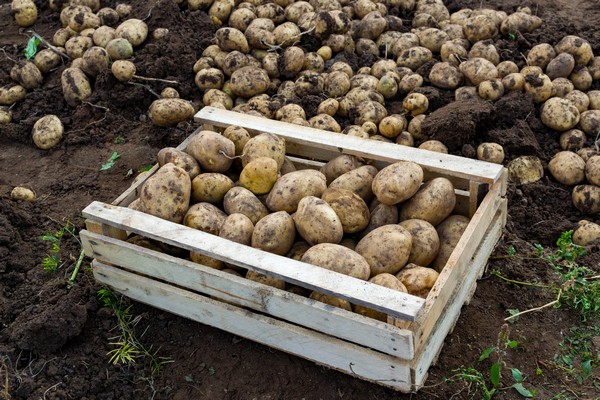 As for processing potatoes, growers with those crops in the province also had a challenging harvest. “They had a tough time going back in after the snow because of the areas they’re located in,” says McIntosh. “They tend to be more to the West of the province and they got a lot more snow.”

All of this means that pricing on potatoes right now is strong. “There are shortages in many areas of North America from what we can gather,” says McIntosh. “I think it’ll be a stronger year than normal which would be good for growers.”