Toni Lynn Adams on the debut of Cosmic Crisp®

“We are already seeing high demand in the U.S. market for the Cosmic Crisp®”

The new apple variety Cosmic Crisp® made its debut on December 1st and is already highly anticipated. Toni Lynn Adams of the Washington Apple Commission says: “The first harvest of the Cosmic Crisp® was excellent and we are already seeing high demand within the U.S. market. There is also definite interest in certain export markets, and Washington has the ability to export around the world, with their biggest export markets being in Mexico, Canada and Southeast Asia. Since this is the first year of harvest for this variety, there will be a limited supply but we are expecting consistent growth within the next two-three years.” 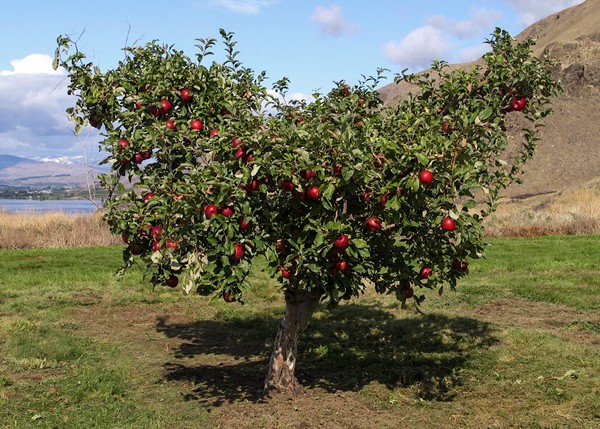 Ideal weather conditions
Reports from growers all over Washington say that this season has been great for the apple production. Adams confirms this, saying: “Washington experienced daily temperatures ranging from a warm 75⁰F to a cool 45⁰F in early harvest months, nothing too extreme, and this has brought forth a superb color in apples – especially in bi-colored and Red Delicious. The colors really are better than they have been in years this season.”

She adds: “Overall, Washington experienced really favorable weather during the spring and then mild temperatures during the summer. The Cosmic Crisp®  variety is harvested mid-season, around the same time as the Red Delicious, so we fortunately didn’t have any issues with the frosts that hit right at the end of the harvest time.” 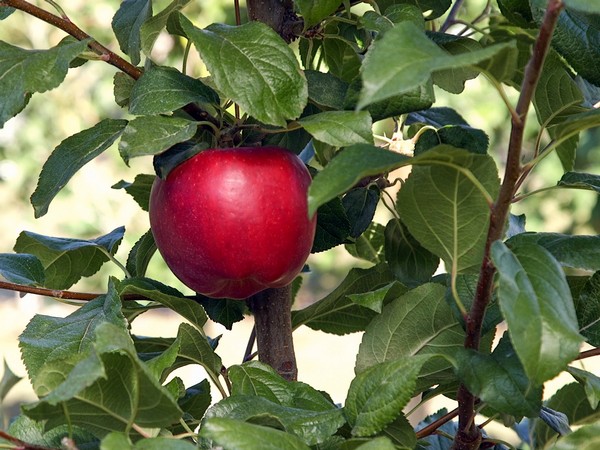 Scalable volumes
This year, it is projected that there will be approximately 400,000 cartons of 40 lbs of the Cosmic Crisp® available. Adams says: “The volumes this season are limited since this is the very first year we have harvested it. Next year, estimates indicate an increase to 2.1 million cartons and the following year that could be nearly 5 million cartons. Since it is a new variety, it is very important to have scalable volumes, especially since the Cosmic Crisp® is in such a competitive category.”

“This is the first apple to come out of Washington State – it was specifically developed with the our growing region and developed out of Washington State University. It has many really interesting qualities such as being disease resistant and having great storage capabilities. The Cosmic Crisp® has a full flavor profile and a firm texture that makes it really crunchy. This is due to a dense cell structure in the apple’s flesh, which really snaps when you bite into it. Overall, we’ve seen a lot of excitement from the grower community and consumers alike for the debut of this new variety,” Adams concludes. 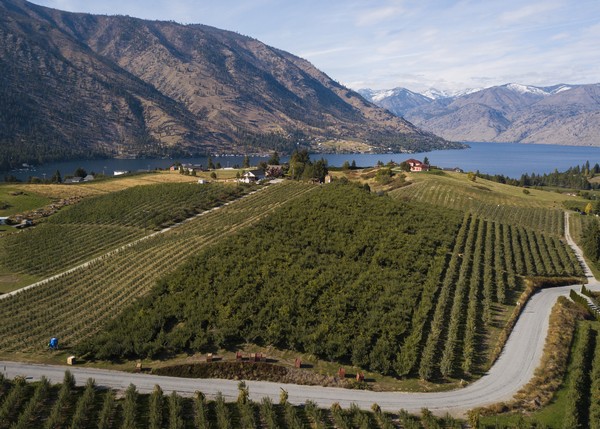