The Chilean kiwi 2018-2019 season ended positively. Despite having a close to 15% decrease in exports due to the start-up of orchards and the blight that affected the flowers in the spring of 2018, the sector achieved better results (especially in late shipments and in Asia) and therefore a greater return for producers per unit value. The strategy to better distribute the fruit in the destination markets, many of which were previously considered of little relevance, also helped the sector achieved better results.

Carlos Cruzat, the executive president of the Kiwi Committee (CdK), highlighted the work carried out in recent years by the members of the committee and stated that the global supply and demand situation helped them achieve better prices. He also said that the markets' perception regarding their product had improved, thanks to the consistency in their Kiwi's flavor. 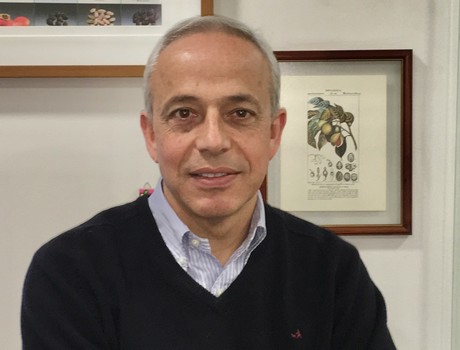 "We have seen that the result of international promotions, in the United States and India, supported by good quality fruit, have coincided with greater demands in these markets, which have lasted until later in the season. Both countries will be part of the 2020 promotion strategy to deepen the work that has been done.”

According to Asoex figures, by week 43 the country had shipped a total of 153,000 tons of kiwi. The main destinations were China with 21,355 tons, the United States with 19,128 tons, and Brazil with 11,483. They were followed by Russia, Italy, India, and the Netherlands.

The calibers obtained this season were very similar to those of the previous year, around 30-33. "There wasn't so much small fruit, but the quality achieved was superior and it had better flavor and storage capacity. The early fruit did not achieve good prices because the markets had enough volume, a scenario that isn't expected to change in 2020. 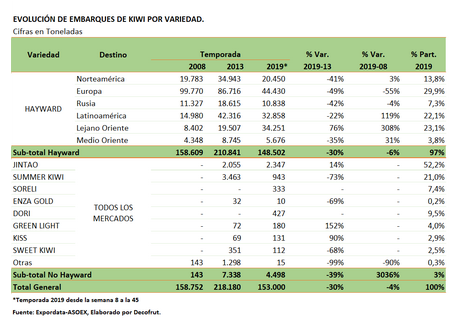 Looking ahead
The challenges that the Chilean Kiwi Committee and its partners will face next year are not small. They want to improve the level of consumption in the United States and get their product there under the Systems Approach method. In India, a giant market whose logistics is more precarious than that of the United States and Europe, the product must arrive consistently, which implies a double challenge for Chilean exporters. In addition, producers must work on the appearance of the fruit so that it acquires a more cylindrical shape for the Chinese market.

In short, “there are opportunities in the markets and an interesting business for the farmer. Those who want to maintain their old orchards must remain productive, those who have already achieved it have very satisfactory operational results, and those who plan to plant new orchards have very good prospects. The kiwi business is regaining strength within the Chilean countryside,” said the president of the Kiwi Committee. 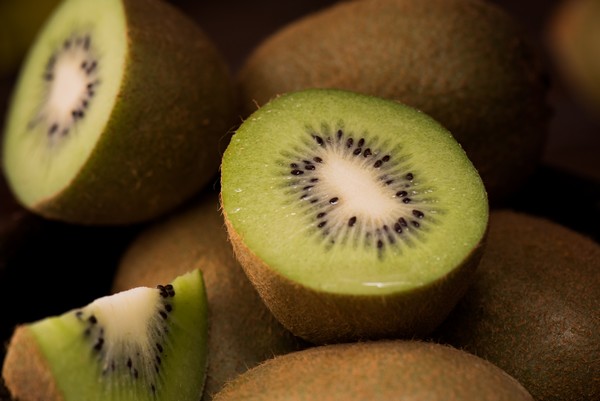 In its 10 years, the Kiwi Committee has generated positive changes regarding how the markets perceive this fruit. In the coming years, the actions will focus on supporting the profitability of producers by improving property management through a set of tools that the Committee is developing and testing for its partners.