The Aventajada avocado crop in Michoacán will soon be winding down for the year, to be replaced by the Normal crop for the winter. Rain has disrupted production somewhat, leading to a lighter crop than usual, growers say.

"The current Aventejada season volume has been comparatively light compared with the previous 'Loca' crop due to the heavy and sporadic rain we have been experiencing since the start of the season," explained Dezari Roberto of Prometo Produce. "The capability to have a higher volume is there, however, the rain has been preventing us from actually harvesting the fruit."

Prometo Produce sources all of its Hass avocados from Michoacán year round. "This is convenient for our customers that need consistency," Roberto added. 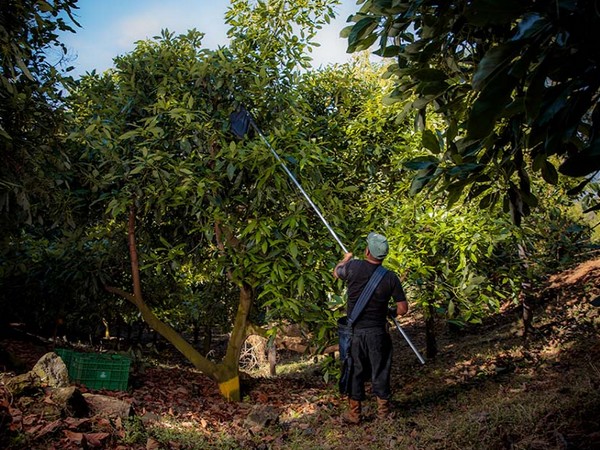 Busier season ahead for Mexican producers
The cooler months in the northern hemisphere signals the start of a busier time of year for Mexico's avocado growers. Although production spans year-round, the summer months see greater production in regions like California. Additionally, there are a number of holidays during the next six months where avocados feature heavily.

"Demand and consumption of Mexican avocados typically increases during winter and continues into spring during the football season and holidays like Cinco de Mayo," Roberto shared. "During the summer months the arrival of California, Peru, and Chilean avocados cause the demand and consumption for Mexican fruit to dwindle due to the lower-priced options."

Currently, growers are seeing the market fluctuate. Overall though, consumption in the United States continues to rise. According to Roberto, this means there are also more players in the market. "Over the years the popularity of avocados has skyrocketed due to Americans becoming more educated in the health benefits as well as becoming hooked on the unique flavor of avocado," she said. "It is now a staple for parties here in America. This sudden increase of attention has caused other countries to take part in the importation of avocados to the U.S Market." 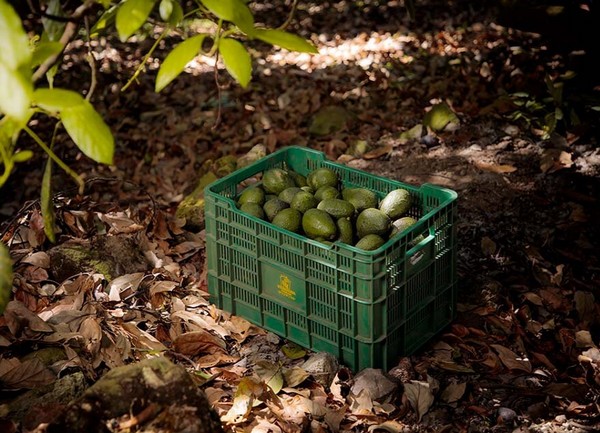 Fairtrade mangoes on the way
Prometo Produce ships avocados from Mexico to North America as well as to Europe, Asia and the Middle East. Roberto said the company also has a number of different packaging options, including RPC'S, bags, lugs, and flats.

Roberto also shared some other news for Promoto Produce, with the arrival of Fairtrade mangoes from Mexico due to arrive from 2020. "We will be the first Fairtrade USA licensee to offer Fairtrade mangoes from Mexico!" she announced adding a quote from Fairtrade America COO Bryan Lew. "Behind each purchase of Fairtrade certified produce is a network of 1.6 million small shareholder farmers and workers who continue to face pressing challenges every day. From climate change to volatile global prices, purchasing Fairtrade certified produce is more important now than ever."

"The good news does not stop there as we have obtained new programs with our major customers which has resulted in us almost doubling our production!" she concluded. "This past PMA has allowed us to strengthen our relationships with our customers and suppliers, as well as developing new ones."