“MRL regulations make it difficult to import dragon fruit into the U.S.”

Dragon fruit is available in the United States year-round and is imported from a few different origins. Amy Nguyen president of Oregon-based Dragonberry Produce says: “Vietnam is the world capital of dragon fruit, with over 250,000 hectares grown there. Since the country is located on the equator, they can produce the fruit year-round. We work with a few other origins for the dragon fruit, such as Ecuador and Mexico. These countries have much lower production of the dragon fruit than Vietnam, but it has been interesting to see the different developments in the market for this product.” 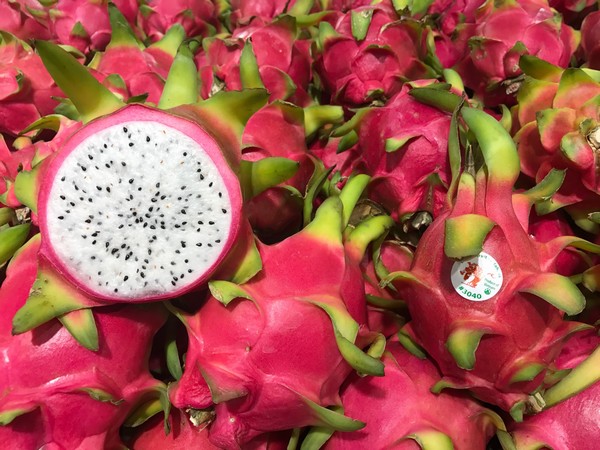 She continues: “The dragon fruit that is grown in Mexico grows near Cancún on limestone rocks. In Ecuador, the fruit is grown on new development land that was jungle just a few years back. The varieties that come from Latin America are generally called pitaya and have more cross-parentage with a cactus plant characteristic. You can see that there are differences in the shapes and sizes of the product that is grown in Latin America compared with the product coming from Vietnam. The yellow variety from Ecuador, which has needles all over the dragonfruit, is so different from other variations of the yellow variety of dragonfruit coming up from other regions. 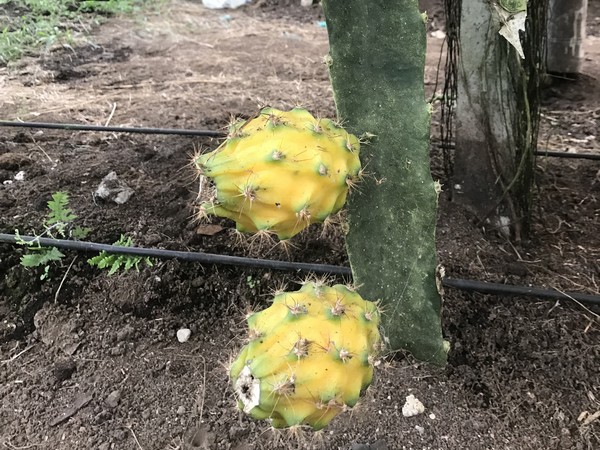 Organic options for Ecuadorian soil
The soil on which the dragon fruit is produced in Ecuador is new soil which has recently been converted from jungle into farms. Nguyen explains that this means that organic produce can be more easily cultivated there: “The virgin soil makes it much simpler for the growers to grow organic product. We see that the demand for organic is always there, and there are always retailers that want to offer organic products. Unfortunately, for the dragon fruit, the prices aren’t enough to justify the extra work that goes into producing organic product. Sometimes, the growers aren’t even getting enough value for their produce to cover the production costs. That is why we are looking to this virgin soil in Ecuador, where the production of the organic dragon fruit could be a lot less intensive.” 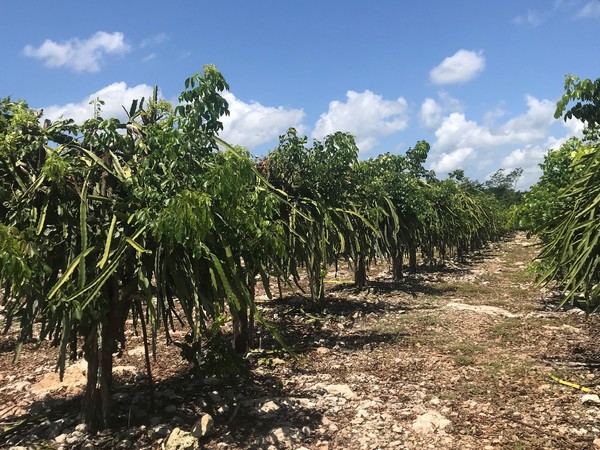 Difficult to import
The dragon fruit, as a specialty product which isn’t pervasive on the U.S. market yet, doesn’t have the same regulations as many other products. Nguyen says: “The MRL (Maximum Residue Level) laws for dragon fruit are very different than those for more traditional products like apples or cherries. Apples, for example, have over 200 different chemicals that are allowed to be used on them. In contrast, dragon fruit only has about 13 chemicals that can be used on them if we want to bring them into the United States. This is an issue that a lot of people don’t know about, and we even see growers who don’t know enough about this and end up using the wrong chemicals on their product.”

She adds: “I am really invested in making it easier for the dragon fruit. I speak at global forums for MRLs and try to raise awareness about these issues and try to petition for better chemical laws to make it easier for the dragon fruit.  The crop is very susceptible to mold in the last 30-40 days before harvest, so it is really necessary to be able to use sprays on the crop to protect it.” 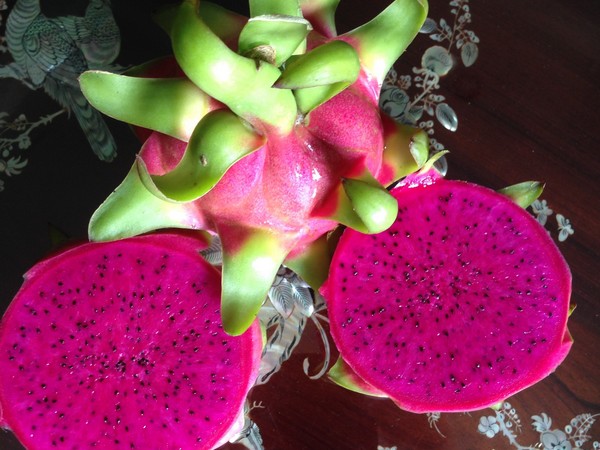 Increasing demand in U.S.
The dragon fruit can be found at almost any major retailer in the U.S., but it is still seen as an exotic fruit. Nguyen says: “We have been marketing the dragon fruit in the U.S. for the past eight years and have been seeing a steady increase in demand. Our company does import weekly, year-round by air, and then from December through May we also get shipments by sea. Of course, these volumes aren’t comparable with the volumes of more traditional fruits that are being imported, but for a specialty fruit like dragon fruit this is quite high.”

“There is still much room for growth to increase consumers’ familiarity with the product. There are so many different varieties of the dragon fruit, but the general consumer isn’t aware of these differences. The Vietnamese variety is available year-round and offering a consistent program with year-round supplies from all other growing regions help our customers to ensure that a specialty crop like dragon fruit becomes more accessible,” Nguyen concludes. 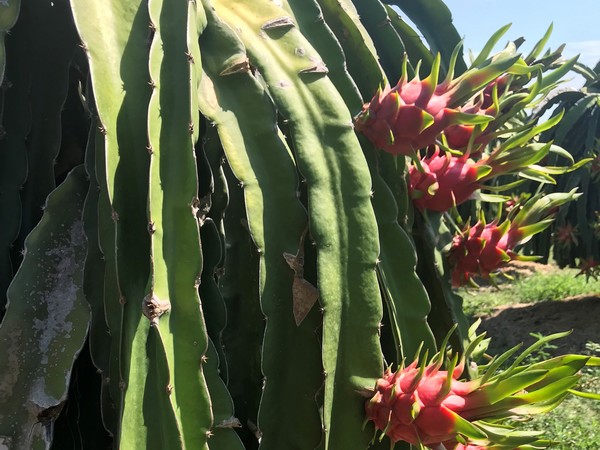