"There are still a few Italian oranges on the domestic market. Most of the fruit has started to change color, but it will take another fifteen days for it to be considered suitable on a commercial level," explains Domenico Maraglino from Maraglino Agrumi in Massafra (Taranto). 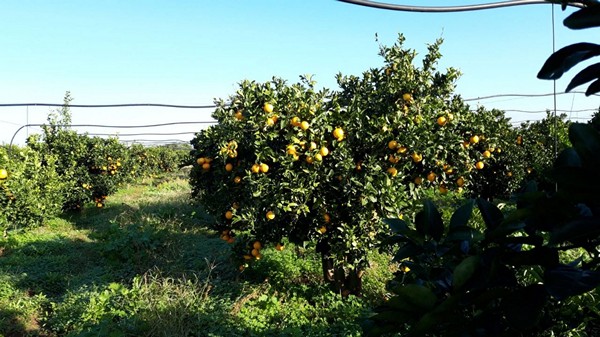 "Not only do we have to deal with a drastic drop in volumes, we must also wait for the fruit to develop its color, meaning it is not a good moment for producers who only grow oranges. Compared to last year, harvesting was delayed by at least two weeks as temperatures were rather mild in October."

"Luckily now we have the temperature range fruits need as, although temperatures are mild during the day, they drop to 4-5°C at night."

"The rain that fell during the past week contributed to making the fruit gain weight. In the Ionian area, fruits still have 14-16° Brix, a value that can reach 18° in some earlier areas. This is due to the lack of rain during the past few months. A balance ratio between acids and sugars is essential so that the fruit is not too acidic." 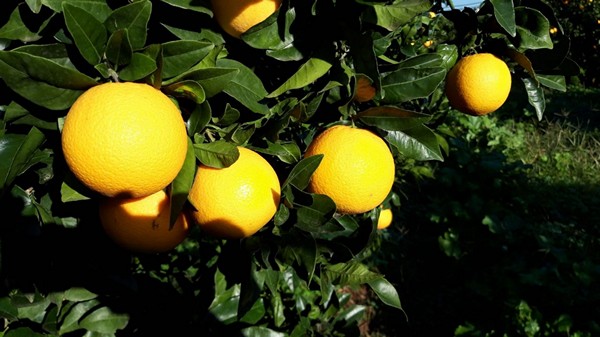 Sales prices hover between €0.50 and €0.75 wholesale. "Things seem to have changed this year. At the moment, due to the lack of produce (estimated at -30% for the entire province), producers are trying to find the highest bidder rather than running to the first offering low prices. Demand is good and grades and flavor are exceptional."