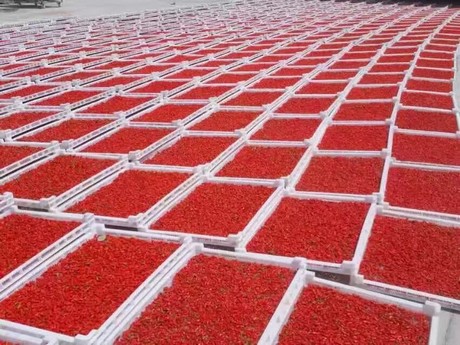 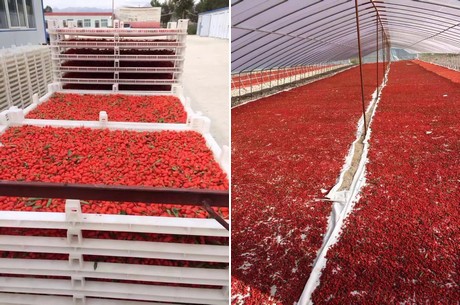 "The Goji berry harvest season in the Qaidam Basin begins every year in the middle of July and continues until the end of October. This year the export season began in the middle of September. We expect the export season to last until December. Our main export markets are Japan, Europe, and north America. The north American market has a stable demand for regular red Goji berries. However, the export of Goji berries to the European market has become much more difficult since European authorities tightened implementation of quarantine and inspection. The Japanese market demand for black Goji berries has been growing in recent years. Many companies expanded the surface area devoted to black Goji berry plantation. However, the cost price of black Goji berries is relatively high and the risks are great. We have therefore decided not to participate in black Goji berry trade," explained manager Liao.

"The main issue of competition in the international Goji berry trade is the strict implementation of quarantine and inspection in the European market. We have no alternative but to purchase more expensive fertilizer and raise the cost of labor and plantation management. This leads to higher prices, of course, which does not help our sales." 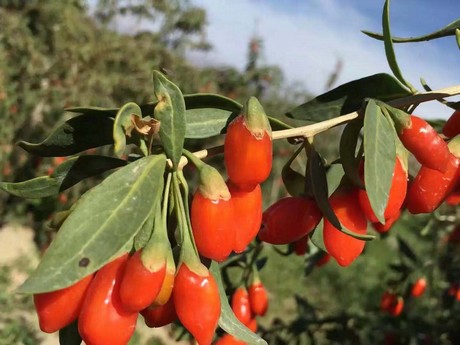 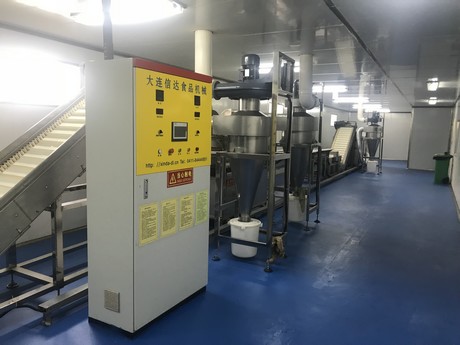 Yunjing Agricultural Technology has plantations that cover an area of 200 hectares. The company has HACCP and 9000 certification, and has all the required resources for Goji berry export. In addition to Goji berries, the company also produces quinoa.