“The potato yield this year is better than we had expected. Although there are fairly large differences between the regions and soils, the yield is definitely not bad, ”says Rik Tanghe of RTL Patat. "Harvesting is almost finsihed in Belgium, it is only in the coastal region and around Calais in France that the situation is quite critical." 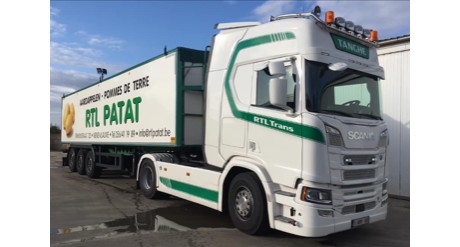 Tanghe is very satisfied with the quality of the potatoes, the only problems he has heard of are with Challenger here and there. “A large portion of Challenger has no problems at all, but the parties of  Challenger that have been harvested too wet and that have had little air conditioned cooling can count on problems. That is why there is currently quite a lot of Challenger on offer. Fontane also did less well this year, especially in Wallonia, but the quality of the potatoes is much better than we had expected. ” 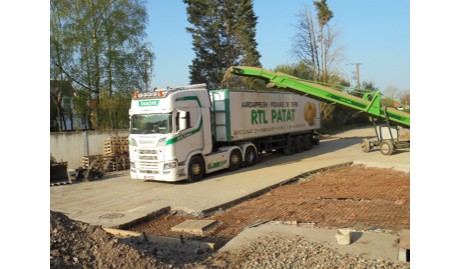 “The potato prices are around € 12.50 and that is quite normal for the time of the year. Yet we can already see quite a bit of supply on the market, because there are already some parties who want to sell. Export is getting going, but not that fast. People mainly ask for coarse, white potatoes. The fine potatoes that are not as beautiful in colour are going to have problems," says Rik. 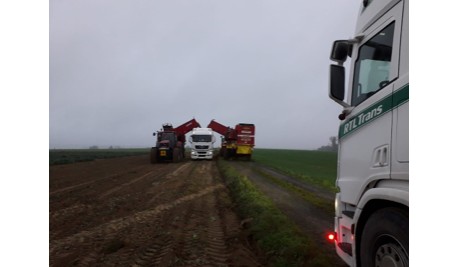 “It's hard to make predictions for the coming season, but as it looks now, I don't expect a rising market in the short term. Certainly for New Year's Eve and Christmas, I do not expect potato prices to rise. After the New Year, I think that exports will start a bit more, but for the time being, little will change,” Rik concludes.