Tomato prices don't reflect the reduction of the acreage in Almeria

The tomato acreage in Almería has been reduced by between 10 and 20% this year, according to the growers. Some of the main factors are the increase in production costs, the growing competition from other countries and the proliferation of new pests, such as the Tuta absoluta, in the spring months. Tomatoes have therefore lost ground in Almeria's greenhouses over the last 5 years in favor of other vegetables with lower production costs and more stable prices, such as zucchini, peppers or watermelons. 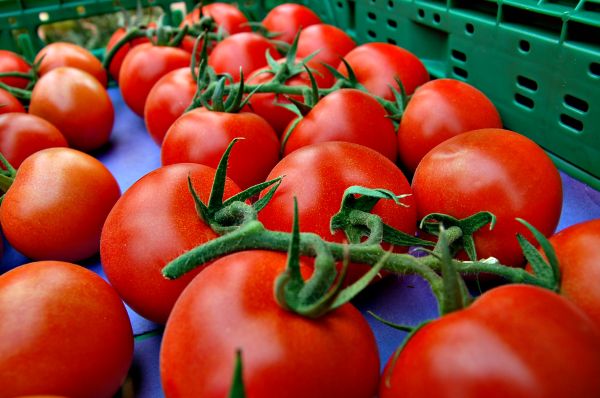 "While logic says that a lower tomato production in Almeria would cause prices to increase, the truth is that prices have stayed low during the entire fall, failing to proportionally reflect the product's supply," says a producer and marketer from Almeria.

"Virtually all vegetables have been sold for ridiculous prices since the campaign started, which has led to an unprecedented sector strike this week in which almost everyone has participated," he says.

It seems that the gap left by the decline in the tomato production in Almeria is being filled by other origins. "European markets are saturated with tomatoes from the Netherlands grown under artificial lights, some production from Poland and France and large quantities of round tomatoes from Morocco, whose production continues to increase every year."