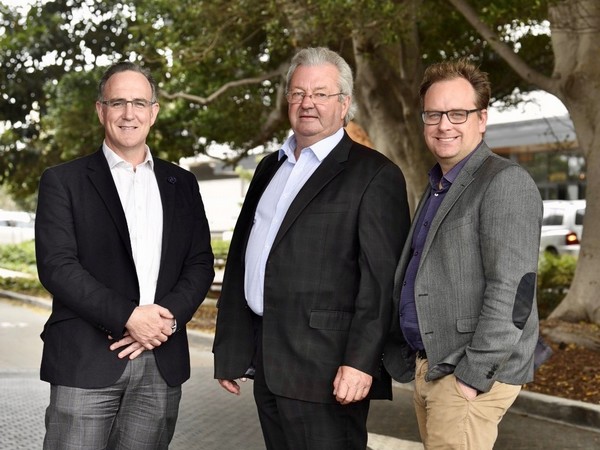 Hort Innovation Chair Selwyn Snell said the new and returning recruits – Jan Vydra (new), Paul Harker (returning) and Robert Clark (returning) – will be among those positioned at the helm during a never-before-seen period in the RDC’s history.

“The 2018/19 financial year has been our biggest year yet,” Mr. Snell said. “On top of utilizing levy funding, we brokered millions in co-investment dollars from a range of partners and sources and secured a significant amount of extra grant funding for investment, through various federal programs.

“In all, we turned around and invested more than $122 million on behalf of the horticulture sector, including Australian Government contributions, across some 600 projects.

“That is a record at close to $12 million more than the previous year. I would like to thank all the growers and the industry bodies that helped make that happen.” Mr. Snell said each of the Board members will bring their own set of unique and valuable skills to the RDC, as it works toward helping Australian agriculture reach its goal of delivering $100 billion in production by 2030.

Jan Vydra is a passionate agri-business leader with a proven commercial track record over more than 15 years. As a first-generation farmer, Jan co-founded Australian Fresh Leaf Herbs in 2008, and has been intimately involved in all aspects of operating a successful horticulture production company.

Mr. Vydra was also awarded a Nuffield Scholarship in 2016, and received the Australian Young Farmer of the Year Award in 2011 as well as Rabobank Emerging Leader of the Year 2016.

Previous sitting Director, Paul Harker, was re-elected after serving one term with the Hort Innovation Board. Paul is currently the Director of Fresh Foods and Group Replenishment for the Woolworths Group. In this role, Mr Harker leads a team of 300 people who source and buy fresh foods for 1000 Woolworths supermarkets in Australia and a team of 280 who manage the forecast and supply of product through from supplier to over 2800 stores across the Woolworths Group.

Re-elected recruit, Professor Robert Clark was appointed as a Director of Hort Innovation at its registration and re-appointed in November 2016. He is an Emeritus Professor of Agricultural Science at the University of Tasmania.

Professor Clark is also a horticultural producer, as owner and Managing Partner of Lanoma Estate, 500 hectares of intensive agricultural properties in the Derwent Valley, Tasmania.