Currently, it only accounts for 0.3% of Japanese agricultural imports

Peru seeks to strengthen its commercial relations with Japan

Japan can become a very important destination for Peruvian exports, as its participation in this market is still low. However, achieving this requires having a development strategy between the two economies, said the president of the Association of Exporters (ADEX), Erik Fischer Llanos. 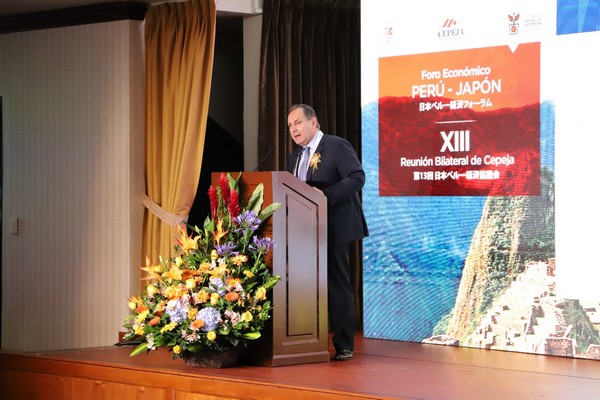 Fischer emphasized the importance of a Government-to-Government dialogue in order to generate favorable conditions for investment. "We are complementary economies and together we can develop a competitive offer for Japan," he said.

According to him, Peruvian agricultural exports to the world amounted to 6,514 million dollars, 636 million of which were sent to Asia, and only 80 million of which were sent to Japan. “Japan imports 58.18 billion dollars in food a year and its main suppliers are the US, China, and Australia. Its biggest Latin American suppliers are Mexico, Chile, Colombia, and Peru (which ranks 35),” he said.

He also said that while the percentage was small (Peru only accounts for 0.3% of all Japanese agricultural imports), there are opportunities that demand a development strategy between the two economies, a change of paradigms, and exploiting the Economic Association Agreement.

“A dialogue can generate the necessary conditions for investment. The trade agreement is good, but we must focus on issues such as market intelligence and market strategies, the extension of the agricultural frontier, science and technology applied to productivity and quality, implementation of a safe food certification system and the development of smart agriculture,” he said. 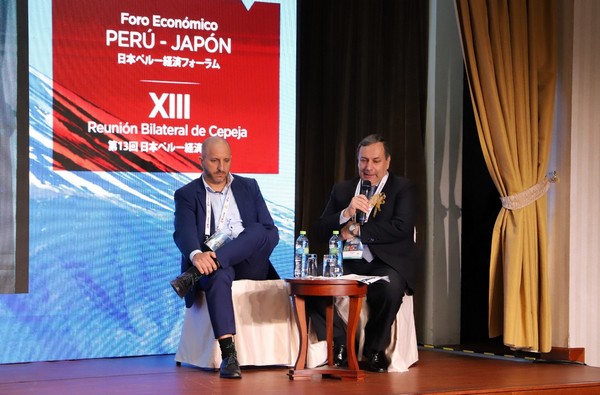 Investment
Fischer invited an auditorium of Peruvian and Japanese businessmen to invest in the Amazon rainforest, value its products, support its sustainability and conservation, and fight against illegal agriculture and mining. He also said the countries that have natural resources and those that have technologies, markets, and industrial development were responsible for helping change the world for the better.

“We try to show the world that forest management is a conservation tool. Responsible management of natural resources is the best way to value them and to conserve them. Peru has a tropical forest with much more than wood and that is our comparative advantage,” he said.

There are 70 million hectares that can be used sustainably, he added. Not only would they generate wealth; they could help in the fight against poverty and inequality.

In that sense, he said he considered Japan could play a fundamental role to access the necessary technology to develop the Peruvian Amazon. “Doing business is good. They should be done ethically, taken into account values, thinking about sustainability and its three social, environmental, and economic pillars. Together we can make a difference,” he said. 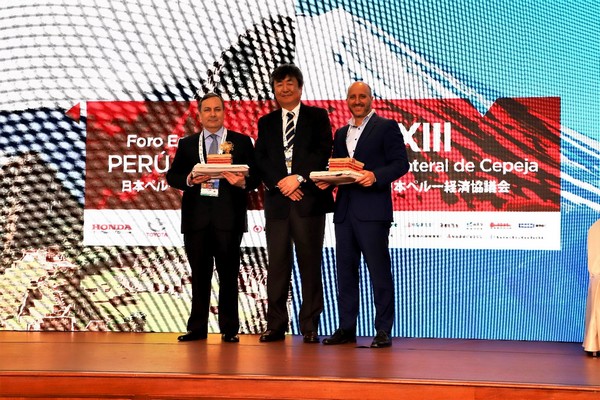