The drought in the Mexican state Veracruz has affected a lot of growers in the area, with limes and pineapples being two of the most important products that are affected. Ronnie Cohen of Vision Import Group says: “Veracruz currently holds about 60% of the market share for limes in Mexico, but the industry has been in an evolution in the past ten years. The other 40% consists of commercial farms in other states. They are currently still outliers to the industry but they are growing in production and there is much movement happening for the limes in Mexico. The lime industry as a whole is like the wild-west.” 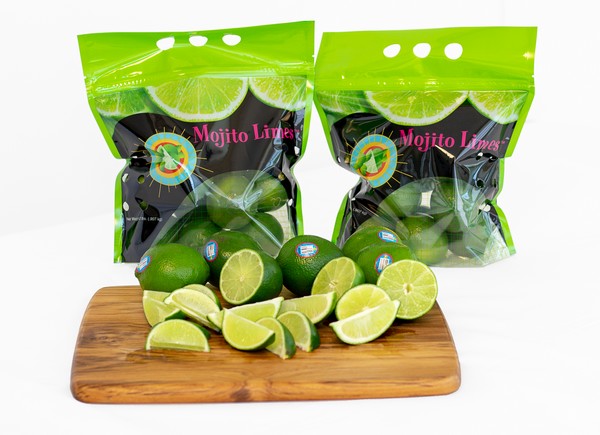 Limes from Mexico: Logistically logical
Limes are the biggest imported product for Vision Import Group and 95% of them come from Mexico. “We do import a bit from other Latin American countries – some from Peru, Guatemala, El Salvador, Honduras, Ecuador, Colombia – but this is more of an exception to the rule. It all depends on market opportunities and windows, and it is always merely a supplement to the Mexican product, because Mexico produces year-round.”

Even though the drought has impacted the limes coming from Veracruz, the company continues to work with Mexican growers as the main suppliers for the limes. Cohen explains: “Logistically, it just doesn’t make sense to look toward other origins. We can get the Mexican product into the U.S. within one to two days, while from Colombia, for example, it would take around eight to nine days. Other products like lemons can be stored well, they can be kept on the tree longer and delaying harvest will increase the sizes and doesn’t affect the quality. 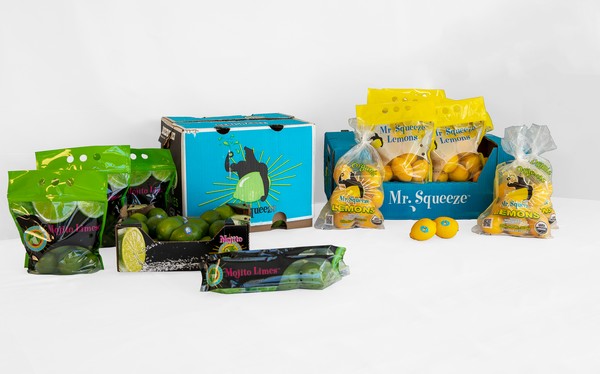 Expanding with growers outside of Veracruz
Even though Veracruz has had a drought, this hasn’t affected the volumes coming into the U.S. – rather it has been affecting the price. This is because there are many other growers in Mexico who produce limes outside of the Veracruz area that can also supply good volumes. Cohen says: “Lime consumption continues to increase and the export volumes continue to increase too because growers are expanding their acreage to match the growing the demand but the market finds its own levels, price-wise.”

“We have been working strategically to enter different parts of Mexico and partner up with growers all over the country. In the past it was usual to rely heavily on the Veracruz area but now we have strategic partners in other areas as well because these other areas are incrementally becoming important,” he adds. 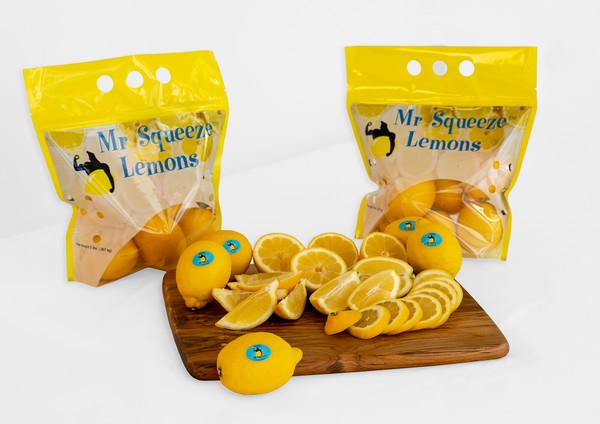 Current cold front might impact volumes
The cold front currently passing through the U.S. has also reached Mexico and brought cooler-than-usual temperatures to the area. “Limes have a growth cycle from flower to fruit of 90 to 100 days. So if there are weather issues that might affect the bloom, we will see the effects in about three months. This cold front hasn’t had an impact on the volumes yet, but when the current bloom reaches the end of their growing cycle in 90 to 100 days from now, we might see some effects.”

“The quality of the limes that we have been distributing has not been affected by any of the current climate issues. Our company works with specific branded products – such as our Mojito Limes and our Mr. Squeeze Lemons, so we are always very careful with the quality of our product. We select each lime or lemon and ensure that they have great quality before we put them into the boxes,” Cohen concludes.