California fennel winding down to transition to Arizona

Fennel out of California is coming to the end of its harvest weeks.

The supplies from Salinas, Ca. are coming in steadily and look similar to the volume that came in last year at this time. “We do plan for our supply volume to ramp up as we prepare for Thanksgiving demand,” says Gabriella Besaw, fennel commodity manager for D'Arrigo California. “Fennel has become increasingly popular as a Thanksgiving specialty item so we planted to meet that need.”

As the Salinas Valley wraps up harvest, production will transition to Yuma, Ariz. in early December. “Fennel producers mainly grow in the Salinas and Santa Maria Valleys for most of the year. Then product is grown in either Imperial or Yuma areas from approximately December through March,” adds Besaw.

Meanwhile there is a shift in demand for fennel. “In the past, most of our fennel demand had come from the East Coast and Canada,” says Besaw. “Those are still very strong areas of support for this item. However, its popularity is expanding into all areas of the U.S., especially on the West Coast. Momentum will continue to grow in other areas over the coming years.” 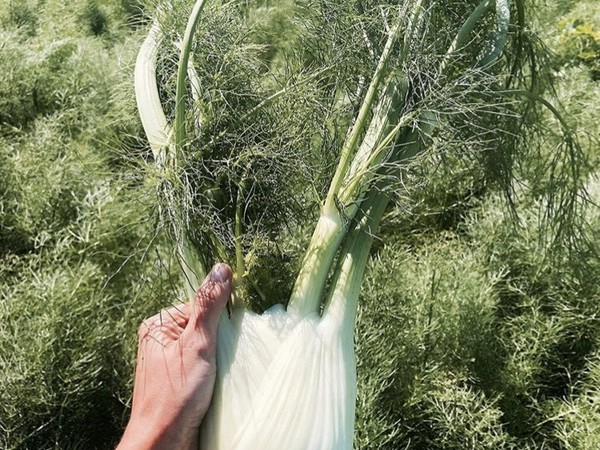 Looking ahead, Pizarro-Villalobos says that Thanksgiving demand and promotional activity are stronger than anticipated in all three client areas: foodservice, retail and wholesale and adds that Christmas demand is also building.