A Maori dance group performed in Shenzhen on November 13th. Richard Dunsheath, the consul of the New Zealand Trade Development Office in China; Joseph Li, an official of the same office; and Jiao Yue, vice-chairman of Pagoda Group, all attended the performance. They jointly cut the ribbon to open this ceremony. 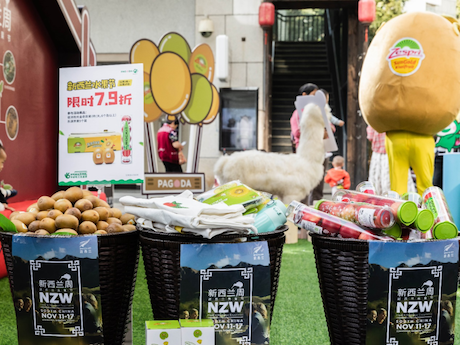