Domestic artichoke market should be safeguarded

"The artichoke campaign in the Niscemi area (CL) is looking good when it comes to both yields and quality. Temperatures have settled after the excessive heat and the latest rainfall did not cause any damage. The only problems are caused by the produce coming in from Tunisia and Egypt, which is grown following labor, environmental and certification rules that have nothing to do with the strict checks the domestic produce is subjected to," explains Salvatore La Porta, general director at L'Ortofrutticola F. 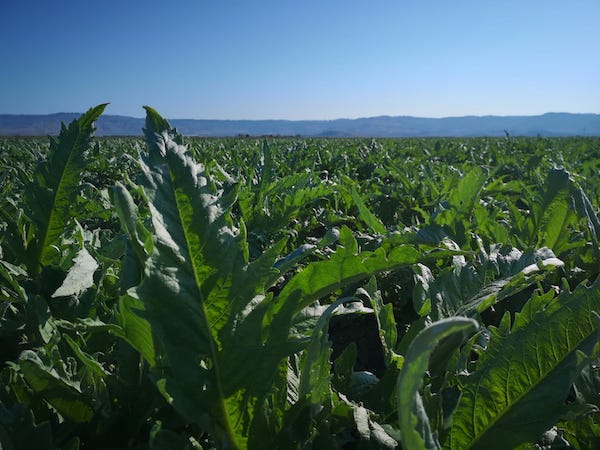 Ortofrutticola F is located near Niscemi, Sicily, known as the "artichoke capital". It produces around 16 million heads of various varieties including Violetto, Romanesco C3, Tema, Apollo.

The company owns around 500 hectares of open-field crops,80% of which are destined to artichoke cultivation. Other products are tomatoes, bell peppers, eggplants, grapes, mini-watermelons and yellow melons. 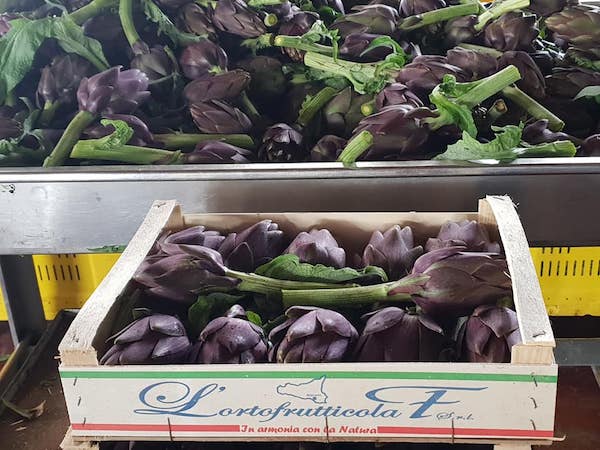 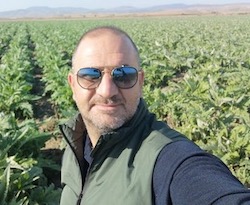 "We are talking about a high-quality product that many confuse with that coming from Tunisia and Morocco. The problem is always the same, the produce is not safeguarded and, despite the fact that food safety is top-level, it finds it difficult to take off and is not profitable for the whole chain." 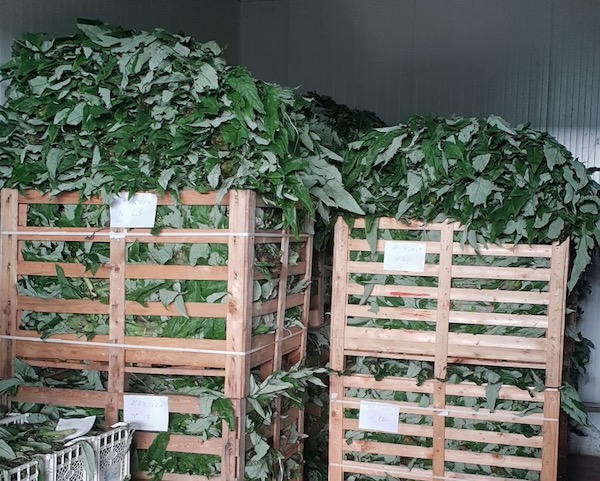 The main market for Tunisian artichokes is indeed Italy, where approximately 80% of the production is commercialized. The fresh produce is found in Fondi, Latina, Rome, Naples and Puglia, while that destined to the processing industry is sent mainly to Puglia. 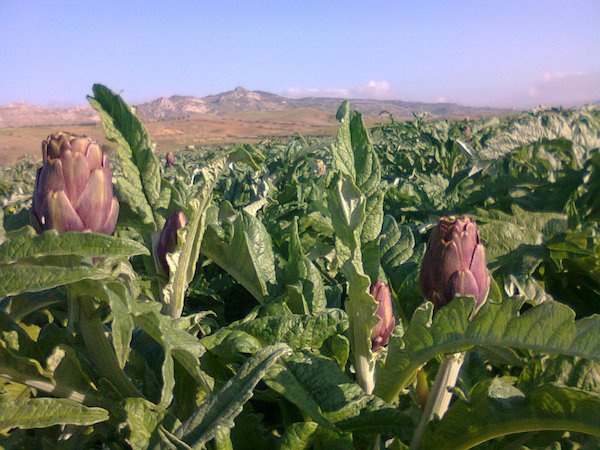 "I believe safeguarding the Italian produce is fundamental to meet the expectations of both final consumers - who are increasingly aware about what they buy - and retailers. Supermarket chains know fully well how much local produce that is also healthy is essential to qualify the products on the shelves."

L'Ortofrutticola F products can be customized according to customer needs. Packaging options include 30x50 and 30x40 cm crates with 25 heads in double layers, 40x60 crates and CPR crates for big retail chains. 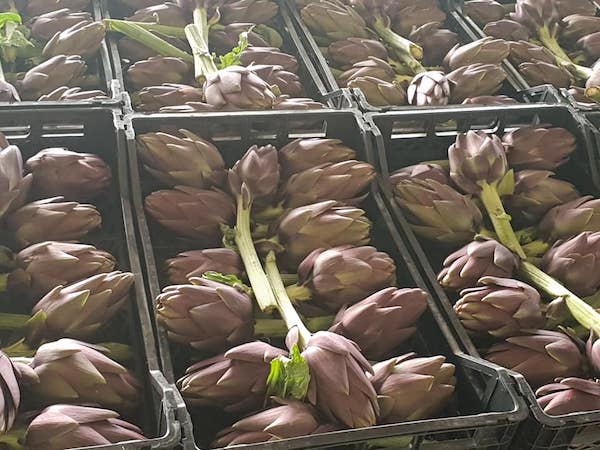 At the moment, artichokes are mainly commercialized in Italy, France and Belgium. The campaign will peak in December and January, when production of the late produce will be in full swing.