Flooding in the Bologna province

The torrential rain of the past few days damaged various production areas. Bologna, an area producing many vegetables, potatoes and onions, was hit particularly hard. 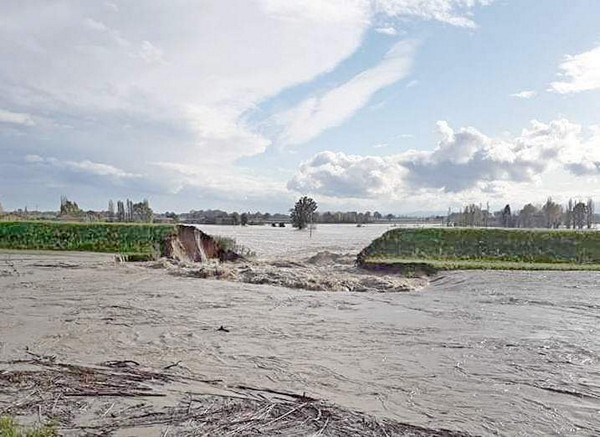 The Idice river burst its banks in Budrio di Bologna

"There was over 20 cm of water in greenhouses and lettuce was ready to be harvested. 57 mm of rain fell in just a few hours and drains could not cope," explains Omar Laffi from Budrio. 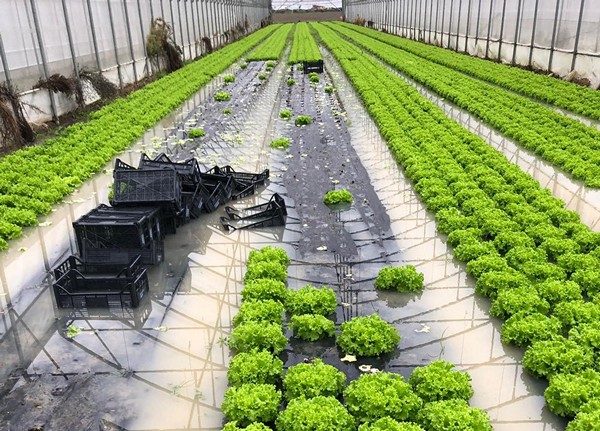 One of Omar Laffi's greenhouses

Laffi activated water-scoopers to salvage its production. An additional 130 mm had already fallen this month, so the soil was saturated. 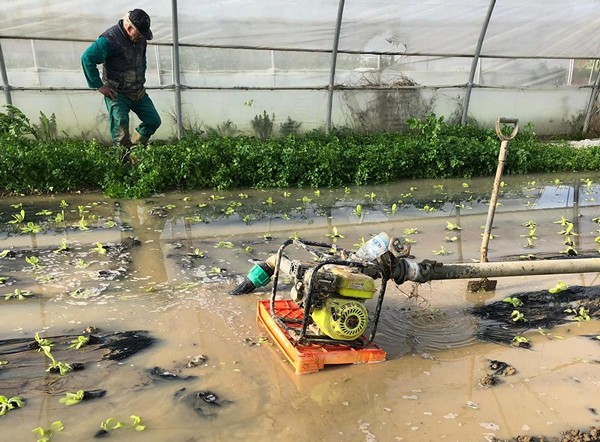 Alberto Zambon, president Dop Patata di Bologna and potato and onion producer, was also heavily affected. His company was completely flooded, just like neighboring ones. The fire department and civil protection had to intervene. 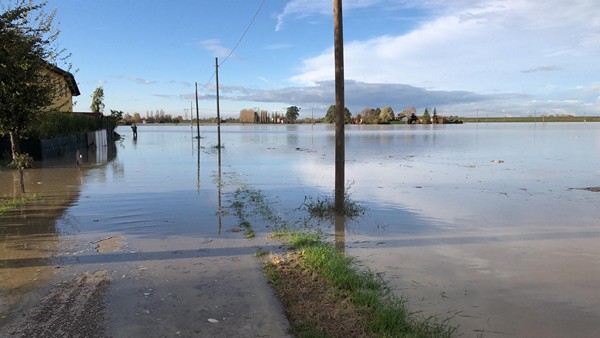