In March this year, floating photovoltaic panels on a fruit farm outside Franschhoek, Western Cape, were unveiled to much acclaim. It was one of New Southern Energy’s projects which included an upgrade of the farm’s electrical reticulation and installation of a system that provides all of the daytime energy requirements of the farm’s packhouses, offices, and all pumping systems. 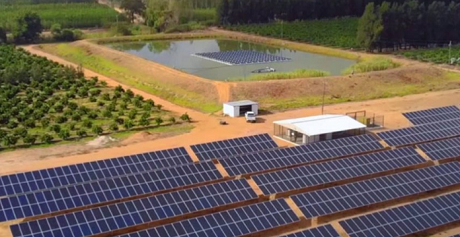 New Southern Energy has seen a big increase in interest from the agricultural sector, both in South Africa and Kenya.

“We refer to ourselves a distributed energy utility,” says David Masureik, founder and CEO of the company. “It can be solar, or wind, or hydro, a range of technologies. Generally in Africa we find most of our projects are solar, it’s just the most abundant resource and, as it’s a simple technology, it’s commercially understood.”

The company’s head office is in Cape Town, with offices in Paarl (strategically placed for the fresh produce and wine industries), Johannesburg and Nairobi, where the cost of energy is slightly higher than in South Africa, David notes.

“Our audience is anyone with a high energy consumption and high cost of energy. We’ve seen a big increase in interest from the agricultural space over the last few years as technology costs have gone down and energy costs have gone up. It makes a lot of sense for farmers to go this route.” 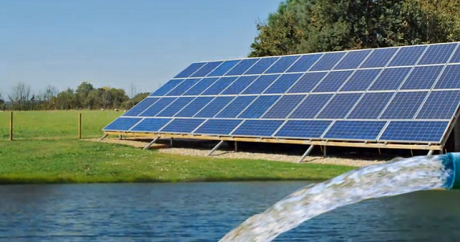 Suppliers to UK and European retail chains are becoming very conscious of their carbon footprint, David says. ”Their decision-making is definitely driven by the sustainability aspect and being able to market themselves as sustainable producers to their clients, who are now starting to demand it.”

It’s no secret that South Africa’s energy supply is unstable at times, and none more so than agricultural facilities typically right at the end of network lines, which result in restrained capacity and a limitation to land use possibilities. 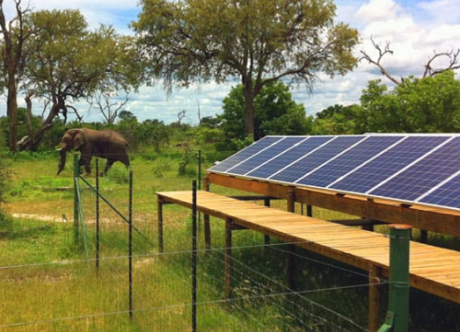 Going off-grid is a no-brainer, especially to energy-intensive projects like cooling blueberries or, in Kenya, drying tea and cooling flowers, and New Southern Energy makes it possible.

There haven’t yet been any more floating solar projects. “It was very expensive, because the economies of scale aren’t quite there yet with the moulds which are imported from Europe. Import costs are a killer because you’re essentially importing air. As soon as there’s local manufacturing capability in South Africa, it’ll start making more sense,” David says.