"Avocados as well as bell peppers a success in New Zealand"

A bell pepper nursery called Southern Paprika Limited was founded in New Zealand 20 years ago. It was started as a joint venture between Hamish and Robyn Alexander and the Dutch company, J.M. Levarht & Zn. "In 1997, Theo and Huub Levarht went to New Zealand to discuss this venture," reflects Frank Levarht, looking back at the start of this adventure.

"Back then, the project was begun in a 2,5-hectare glasshouse. This year-round cultivation was set up to provide the Japanese market with bell peppers in the winter too. Today, Southern Paprika Limited is one of the top glasshouse horticultural businesses in New Zealand. It now has 27 hectares, which are all cultivated according to the Dutch model," says Frank. 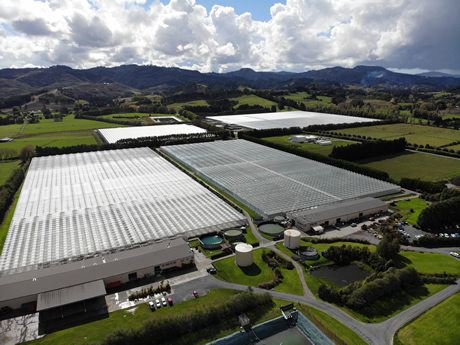 He is proud of this company's 20-year milestone. "The company has grown into one of the biggest players in New Zealand. This was done with the help of Levarhts' international know-how and experience. The company has also become a knowledge partner for many global retailers. It has clients in New Zealand, Japan, Australia, and Canada." 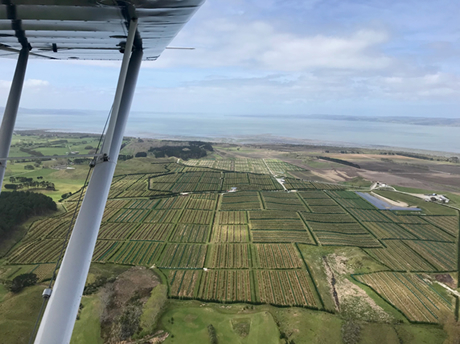 It did not, however, stay with bell peppers. In 2015, Southern Paprika Limited established an avocado plantation. "Of the total area of 400 hectares, 200 are now planted with Hass avocados. This size makes us one of the largest avocado farms in New Zealand. The avocados are well-received by all our clients - those in Asia as well as the local New Zealand market. We expect to expand gradually in the coming years," concludes Frank.