“It is quite a good production year for the Florida grapefruit”

“The harvest of the Florida grapefruit started a month ago and we received the first shipments a couple of weeks ago. Supply on the European market should increase as early as next week,” reports David Benezra, director of Total Produce Indigo.

According to Benezra, the start of the campaign is positive. “The season is starting very well and much better than last year. The first shipments received are of very good quality, with slightly higher volumes than expected. There is indeed a slight increase in the production of citrus fruits, as Florida slowly recovers from the successive hurricanes of the past few years, followed by the emergence of diseases harmful to the orchards. We are still very far from what we would harvest in the years 2000, with large volumes exported. But the origin is progressively regaining ground, and we are currently in quite a good production year.” 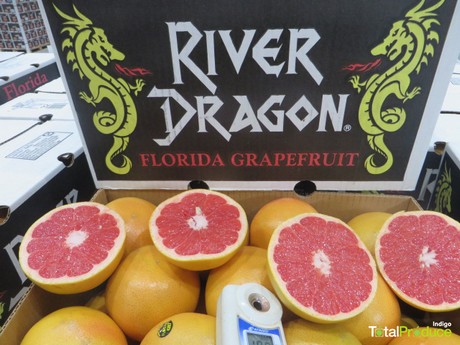 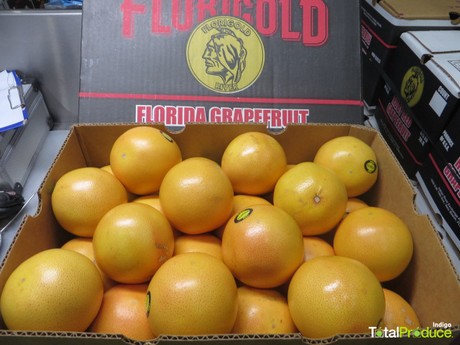 The grapefruit still is a popular product, especially in France where its consumption remains rather stable. “Differences are big depending on the geographical regions. France and Belgium remain consuming countries. In other European countries, however, the regression is more obvious.” 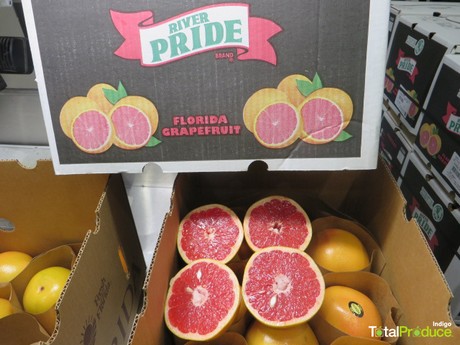 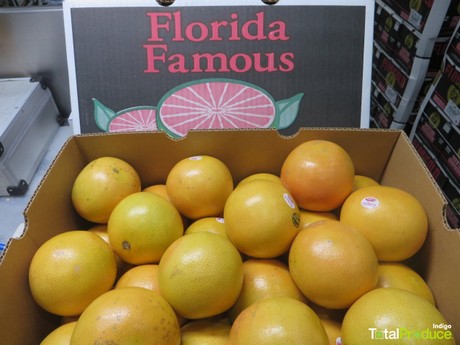 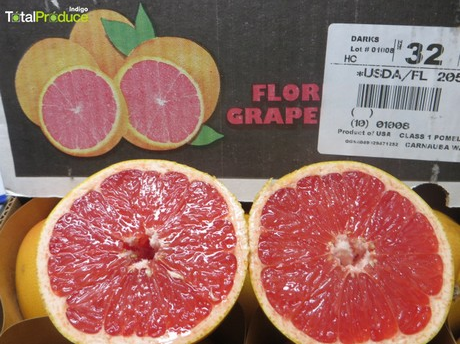 High prices
Prices are quite high this early in the season, “partly because the offer is relatively low, and also because the US dollar is currently very low compared to the euro. Even if the producers have not increased their prices, despite the larger volumes exported, sale prices increase automatically by 8 to 10%. But this phenomenon is essentially due to the exchange rate.”

The season of the Florida grapefruit , which is an atypical tropical fruit, will end around the month of April. At the end of the season, the company will offer the same variety coming from South Africa. In order to offer grapefruit all year round to its clients, Total Produce Indigo will also get some supply from Chile.