Mauro Battistini from Orogel Fresco reports that the persimmon market is now calmer after a lively start. "The commercialization of Loto di Romagna is coming to an end. Quality is high when it comes to produce from Faenza (Ravenna), while it is dropping slightly in Romagna, due to defects. Overall, however, we can say the season has been rather positive." 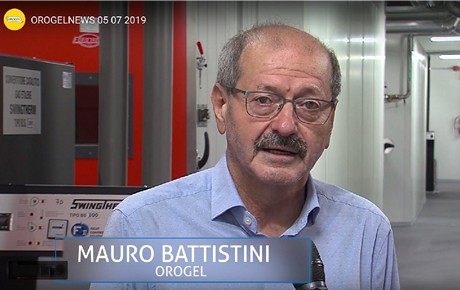 In addition to traditional persimmons, Orogel also produces the Rojo Brilante variety. "It is increasingly popular and enables us to reach new consumers. The price for this type is linked to the Spanish trend. We manage to export to countries such as France and Austria only by maintaining quality high." 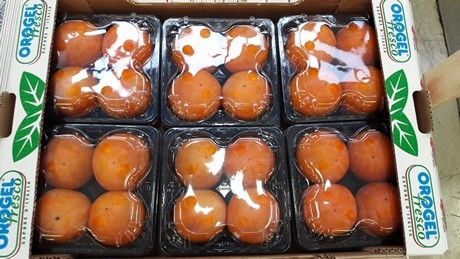 Thanks to tannin removal units, Orogel Fresco manages to place on the market produce that satisfies consumers. "It seemed quantities would be lower this year, while grades were actually larger than in other years, so the overall weight was similar."

Rojo Brilante persimmons are also grown in the south. "This way, we manage to delay harvesting and commercialize the fruit until mid-February."