About 200 hectares of strawberries affected in a very serious way

Bad weather: the Matera and the Taranto area the most damaged

The first damage count came from the Metapontino area, after the heavy rain that last night struck the entire Ionian arc, with heavy downpours and sirocco winds of up to 100km/h. 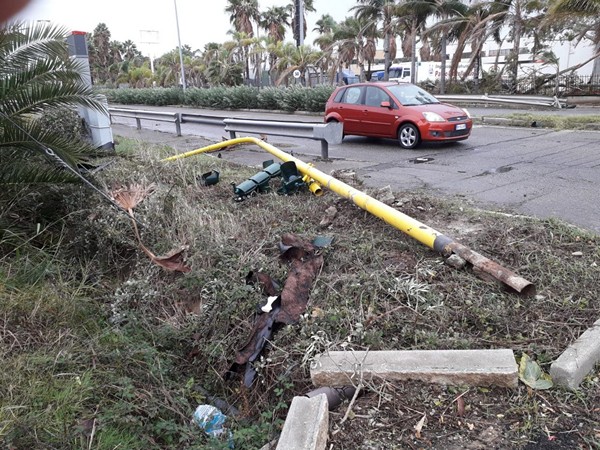 The municipalities of Policoro and Scanzano, in the province of Matera, are the areas most affected by this new meteorological event, where a whirlwind has caused serious damage to both civil and agricultural structures.

"The situation is very serious, especially for the strawberry plants. We had just completed the transplant operations in all areas, and many producers had just finished preparing the covers of the greenhouses. Strong winds severely damaged the covers and the structures. At the moment the plants seem fine, but many producers will necessarily have to restore the structures before the arrival of the cold. At least 200 hectares of strawberries are seriously affected, but every farm has suffered damage, even if only to a limited extent". So stated Carmela Suriano from Club Candonga. 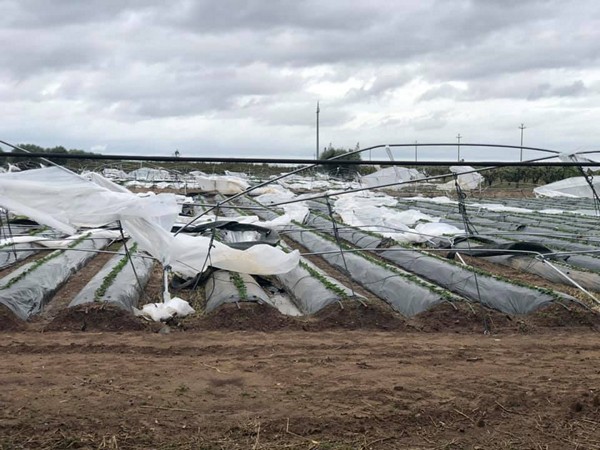 "Whole plants have been blown down by the wind; the greenhouses that house fruit and vegetables have been razed to the ground. The severe blow to the productive heart of Basilicata will have strong repercussions, because from the first estimates it is clear that the future of the areas which host the most valuable and representative productions of the area, is at stake". These are the words of Andrea Badursi, director of Asso Fruit Italia.

Vincenzo Padula, president of Coldiretti Policoro, explains: "Around 3 am there was a strong whirlwind that, starting from the Policoro marine area, intensified on Scanzano and then went towards Montalbano. Fortunately, the water network has held up well, thanks to the work of cleaning the canals and upgrading the water pumps, an issue that we had previously reported to the provincial level just in recent weeks".

A similar situation also in Puglia: "Farmers found themselves experiencing catastrophic movie scenes, with waterfalls and flooded canals, as well as fields of winter vegetables - such as cabbage, turnip tops, fennel, broccoli - swept by the violence of wind," commented Savino Muraglia, president of Coldiretti Puglia.