The year 2019 has been a big one for John Vena Inc. The specialty produce wholesaler, distributor, and importer has been celebrating its 100th Anniversary with a series of launches and events to commemorate their heritage and usher in the next era of excellence in produce distribution. 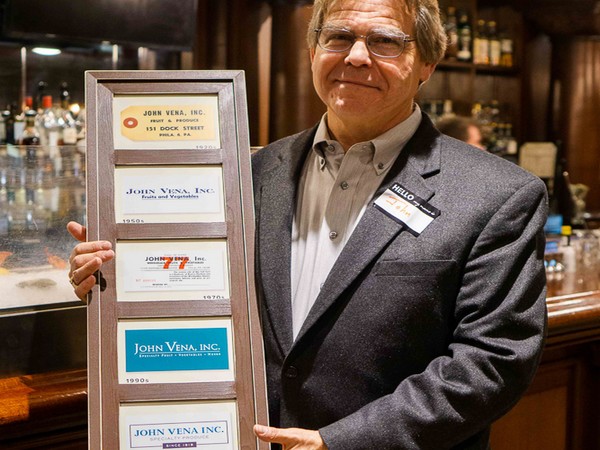 Earlier this year, the company launched a refreshed brand with a new logo, an official nickname (“JVI”), and a reinvigorated mission statement. The newly articulated mission honors the legacy of the Vena family while embracing the fresh energy their team brings to the table: working together to make the business of food more interesting, more exciting, and more fun.

On Saturday, November 4 over 120 JVI team members, friends, and family gathered at The Olde Bar in the Old City neighborhood of Philadelphia to officially mark the occasion. “So why are we here, in this place?” began President John Vena III, the grandson of the company’s founder, during his remarks at the event. 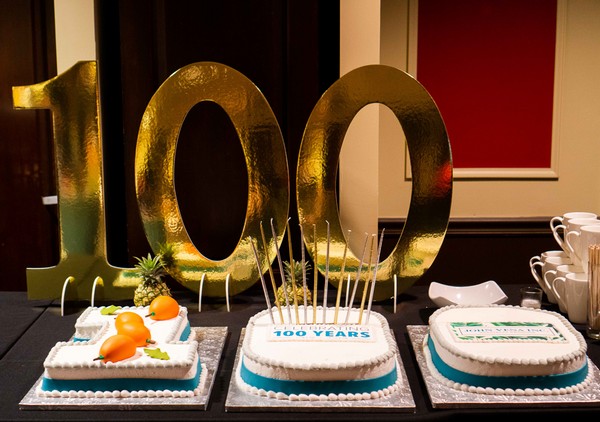 “Many know that this used to be a famous seafood restaurant, Old Original Bookbinders, which had roots back to 1898. Had you walked out the front door in 1919 you would have been right where John Vena Inc. began at 151 Dock Street. That was the heart of the Philadelphia produce world. Hallowed ground for old-time produce people like me.”

The ties between the Vena family and the location of the party go even deeper. As Mr. Vena revealed, “My grandfather, our founder, owned the building on the corner of 2nd and Walnut, where some of you stand now. It was a gun shop in the early days of Philadelphia, but he later sold it to the family that owned Bookbinders next door. And now it has been transformed into this venue.” 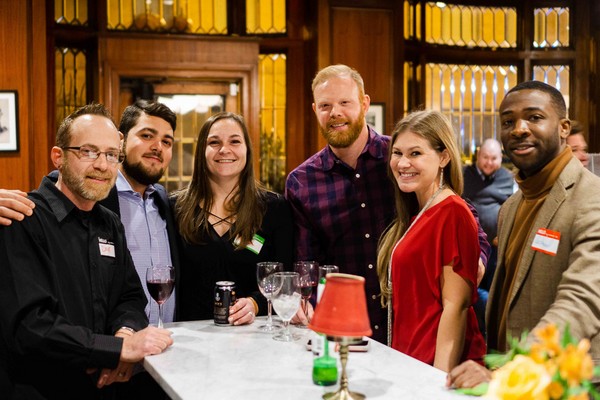 On the menu were a selection of hors d'oeuvres, salads, and gourmet sliders that featured ingredients from many of their partner suppliers, including Wes tPak Avocado, Purple Pride, Babé Farms, B&W Growers, and Fresh Origins. Bar offerings included a refreshing blood orange spritzer with fresh turmeric and mint.

Mr. Vena, addressed the crowd with assurances that despite a rich, 100-year history, he is looking in one direction only – ahead. “We’re wholesalers, repackers, importers, service providers…what can we do to put all that experience and knowledge together to continue to make the business of food even more interesting, more exciting, and more fun? That’s the question I ask myself – and we must ask ourselves – every day as we begin our next 100 years.”