On October 28, AGQ Labs' purchase of 100% of the shares of Lambda Chemical Laboratory was formalized. “This acquisition is part of our 2015-2020 Strategic Plan, which has as one of its key objectives consolidating our position in the Americas. Now, and after the purchase in Colombia of Prodycon in 2017, AGQ Labs will end this year with top-level laboratories in Chile, Peru, Colombia, Costa Rica, Mexico, and the United States, as well as logistics centers in Argentina, Ecuador, Guatemala, and the Dominican Republic, with a total of more than 600 professionals among all these countries,” stated Estanislao Martinez, the president of the Sevillian multinational.

This network, together with the company's presence in Europe (Spain, Portugal, and Italy) and Africa (Morocco, Tunisia, Egypt, and South Africa), places AGQ Labs in a very favorable position to serve global customers. 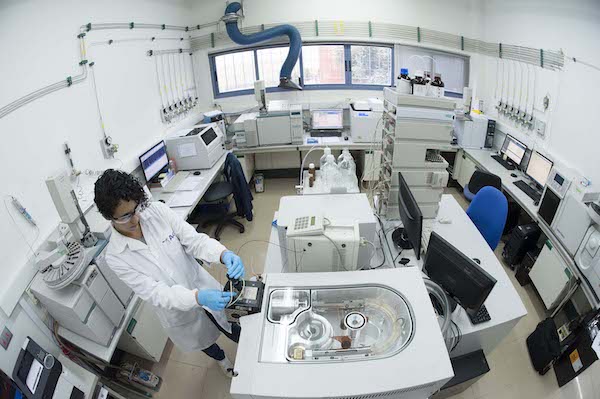 Lambda was founded in 1986, and since then it has developed its activity in the food, environmental, and pharmaceutical sectors. This laboratory, which has nearly 70 professionals, is one of the most important in the entire Central American region. The goal of AGQ Labs is to integrate Lambda with the AGQ Labs subsidiary in Costa Rica, which has been operating in the country since 2012, to occupy a leading position both in Costa Rica and in the rest of Central America and the Caribbean.

This is the second acquisition that AGQ Labs makes in 2019. Last May the company acquired Alkemi, a Madrid-based laboratory, which became part of the company's laboratory network chaired by Martinez. According to company sources, thanks to the company's organic growth and to these acquisitions, the group's turnover will increase from 36 million in 2018 to 47 million at the end of this year, which will mean an increase of 30.5% and a workforce of 850 professionals.