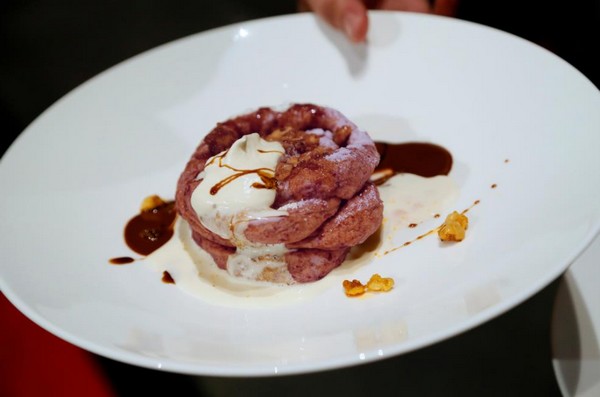 Held at The Anthem in Washington, D.C., the event mobilized more than 2,000 attendees who roamed throughout 80 DC-area restaurant stations. Chef Jose Andres, named the 2018 Humanitarian of the Year by the James Beard Foundation, hosted the event. He’s known for his work to end hunger and poverty by using the power of food to empower communities and strengthen economies.