Chinese ginger has dominated the global market for years, but Brazilian-grown ginger is gaining popularity. Apanatche Bark of Pommer Fresh Foods says: “Our high season begins in June and runs through December. This season has been very busy, maybe even the busiest ever. The demand from both Europe and the United States has increased considerably, and we have double our exports to Europe this season, and our exports to the U.S. have increased by 20%.” 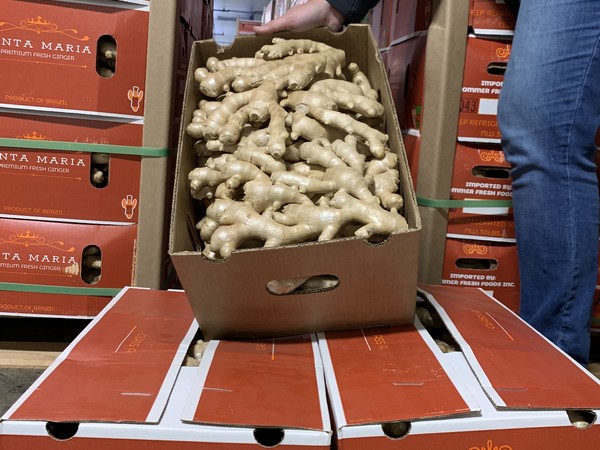 This increase in demand comes from two sides, Bark explains. “In the U.S., we are seeing that a lot more ginger is used in food processing and in factories. It is being incorporated into drinks and in food products. In Europe, the product in general has been gaining popularity with consumers.” 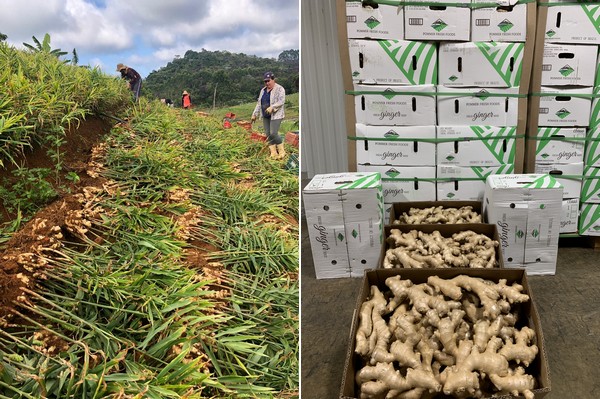 The Brazilian ginger is mostly grown in the south-east of the country. “Pommer Fresh Produce grows 50% of its own ginger and the other 50% comes from associated growers in Brazil. We work very closely with these growers and hold conventions twice a year to ensure the quality and safety of their product. Our company holds approximately 60% of the U.S. market for Brazilian ginger.”

He adds: “We don’t have much competition coming from Latin America. There is some product coming from Costa Rica, and Honduras produces a bit as well, but they have much lower volumes than we do. Ecuador is beginning to produce now as well, but they are still in their early stages and don’t export much at all yet. Peru does pretty good volumes, but it is all organic, while almost all our product is conventional. Most of the Peruvian product goes to factories to be used in processing, so our production is complementary rather than competitive.” 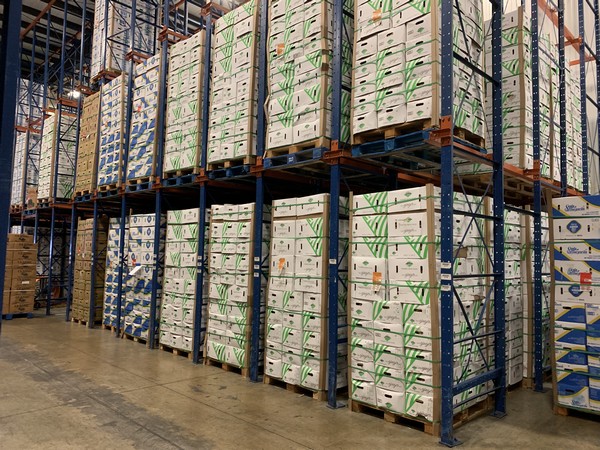 “This season we have done 140 containers to the U.S., and almost 200 to Europe. This is a lot for us, but in comparison, China ships almost 100 containers to the U.S. every month so our product has minimal market share compared with the Chinese product. But we are expanding our growing area every year and the demand is there too, so we have a really positive outlook on the future,” Bark concludes.