When it comes to mushrooms, growers and marketers are slowly but surely moving to the Christmas season: The last porcini mushrooms arrived in the German trade at the beginning of November. Their season is now shifting seamlessly into the truffle season. At the same time, white mushrooms are consistently well received, says Jan Wagenbreth, retailer and seller of the Altenburger wholesale company Frucht Express LLC.

Truffles are mainly sourced from the northern Italian fresh produce market in Verona, says Wagenbreth. "But only very small quantities are sold to a select clientele, mostly upscale restaurants." Truffles are an absolute niche product and are among the most expensive fresh produce on the market. Not infrequently, black truffles are priced at 300 euros / kg, while the white equivalent (also known as the alba truffle) sometimes even costs ten times as much. 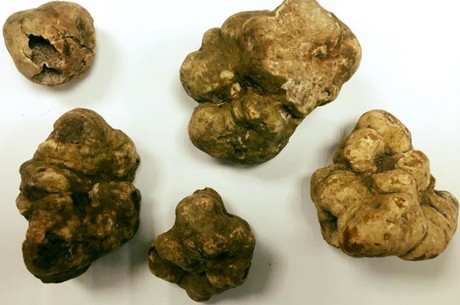 Parallel to the start of the season with the truffles, the company continuously sells mushrooms, predominantly white ones from neighboring Poland. "This market segment is going crazy. We are benefiting from the proximity to Poland, where extremely many white mushrooms are grown. Especially the smaller ones are very well received by our customers: At Christmas markets, everyone wants to have these small sortings. This can lead to them being in in short supply with traders sometimes needing to sort the goods from Poland again locally."

The forest mushroom season ended about a week ago.

Portabella: Current favorite
Frucht Express is a well-known wholesale company in East Germany (near Leipzig, Erfurt, Berlin). In addition to the headquarters in Altenburg, the long-established company has its own pick-up point on the Leipzig wholesale market and supplies wholesalers and retail customers, bulk consumers and restaurateurs. The company's broad range of mushrooms includes, among others, brown mushrooms, oyster mushrooms and portabellas. "The Portabellas have got off to a good start in recent years because they are increasingly being used as meat substitutes on the burger. This is undoubtedly a trend product." 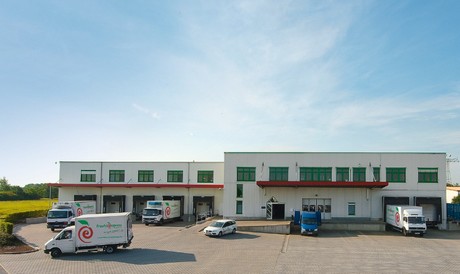 In contrast, the season of wild mushrooms - chestnut mushrooms, porcini mushrooms and red caps - was finished about a week ago. "Of course, these are available on the market for a relatively short time. All in all, the season has been satisfactorily satisfactory and we have again been able to establish a good demand - especially in the upscale gastronomy sector."