"Given the fruit shortage, we have more bargaining power this year"

The production of clementines in the province of Castellón - one of the main producing areas of this citrus in Spain - has fallen by around 50% this year. This, together with the slow ripening of the fruit due to the high temperatures, is causing the demand to be well higher than the supply, as reported by Agribur manager José Ramón Mechó, who represents the second generation of this family business based in the Castellón town of Vall d’Uixó. 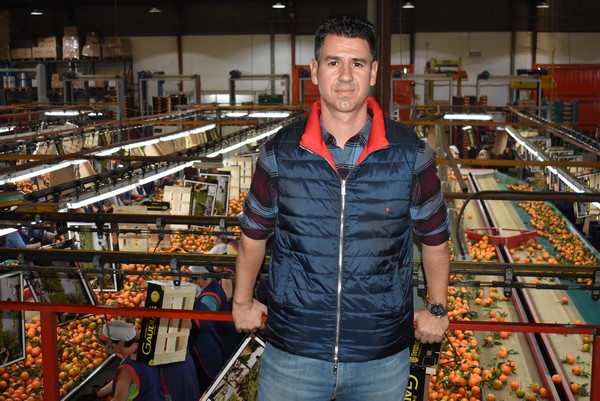 “It is very difficult this campaign to find the necessary supply; fortunately, we've a good relationship for many years with the producers from whom we buy our fruit, so in spite of the circumstances, we have managed to accumulate a similar volume of fruit to that of the previous season. Our goal is to gradually increase our own production area in the coming years,” says José R. Mechó. Agribur handles between 25 and 30 million kilos of citrus fruits per campaign and is specialized in the marketing of clementines with leaf. 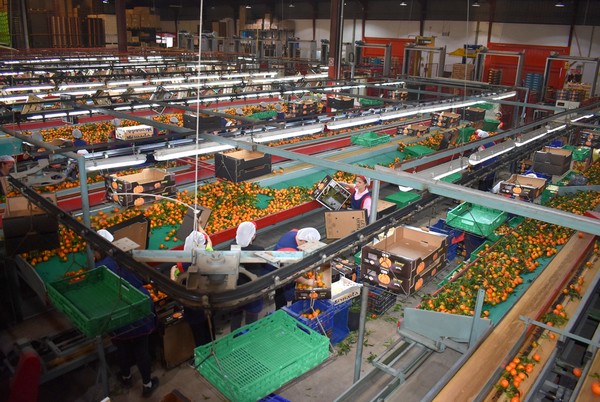 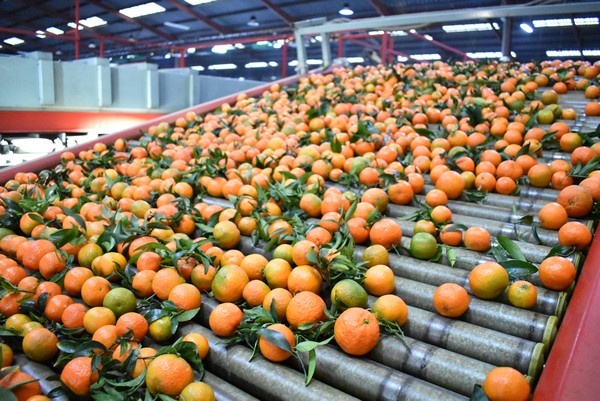 “The fruit's ripening has so far been so slow that everything that arrives in the warehouse from the field is shipped on the same day; around 150,000 kilos a day. Sales prices have remained high throughout the beginning of the campaign. Given the fruit shortage, we have more bargaining power this year." 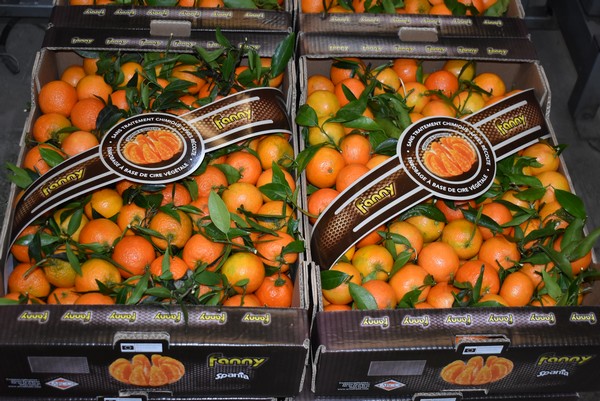 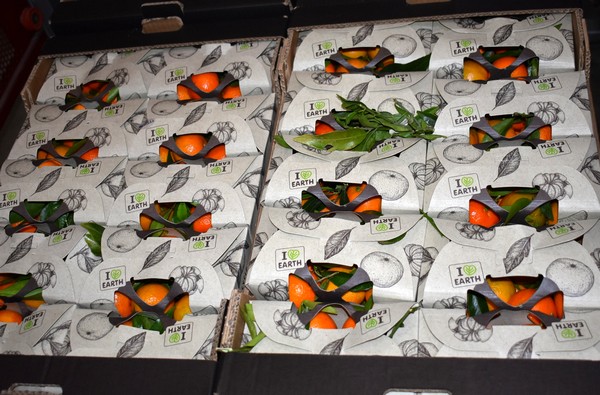 "At the same time, the fruit's prices at origin have skyrocketed due to high speculation. The Clemenules variety, the most commonly planted in this area, has become about 4 times more expensive than last year, and varieties that won't be harvested until February are already being bought. Therefore, although the harvest started about 10 days later, the low availability leads us anticipate that this campaign will end about three weeks early. It is a campaign in which we'll all have to defend our products well," says the exporter. 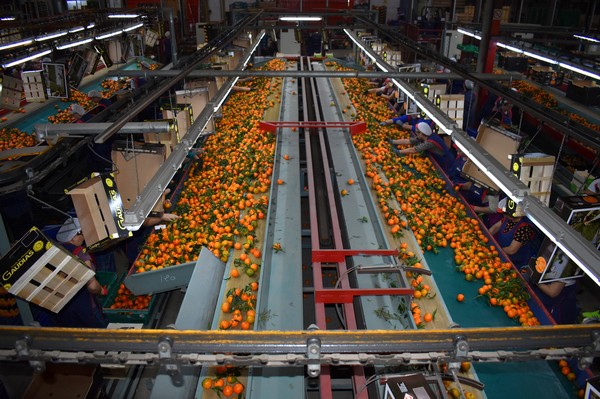 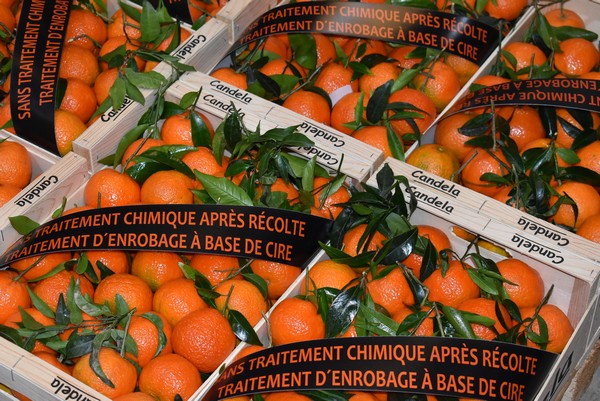 “It is a product that, if you know how to handle it properly, generates less waste and has lower production costs, given the low application of treatments and the lack of a degreening process. It sounds easy, but it is not, which is why many of those who have tried it have encountered a lot of problems and suffered financial losses due to lack of knowledge and experience.” Agribur has a packaging warehouse only for mandarins with leaf and another for clementines without leaf and oranges. 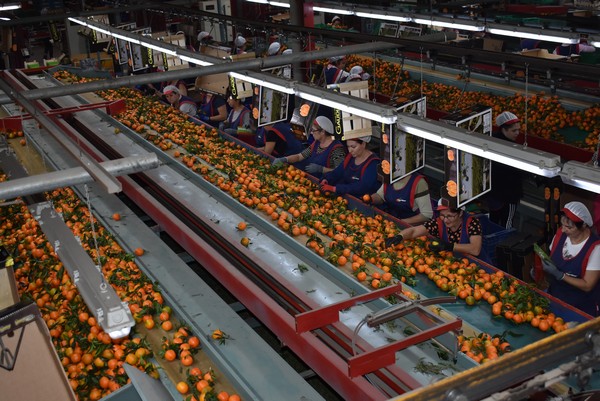 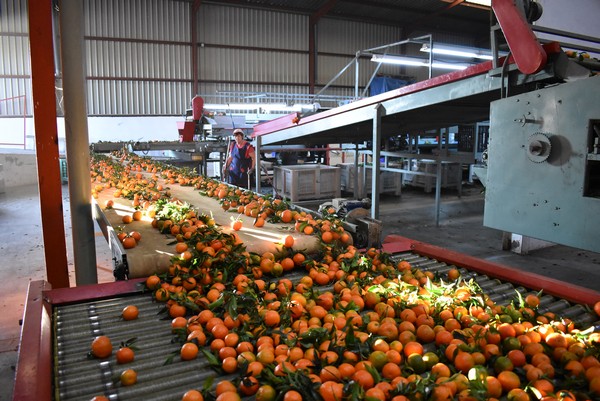 The company works with the Rubi, Orogros, Orogrande, Clemenules, Clemenvilla, Nadorcott, Tango, Murcott and Orri varieties with leaf. According to José R. Mechó, “the mandarins and clementines of the first part of the campaign, up until January, are usually easier to handle with leaf. However, I believe that the Nadorcott is the best variety, since it practically never gives us quality problems. We enjoy working with this mandarin.” 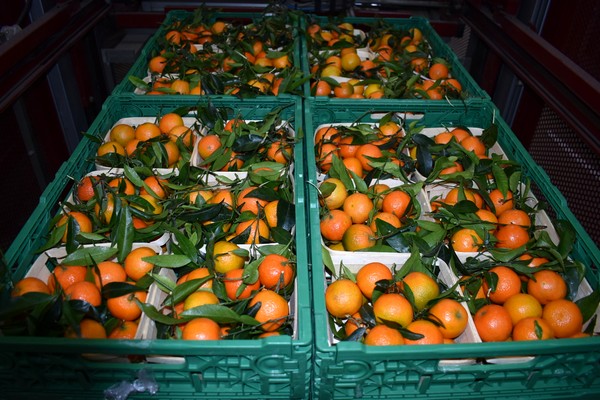 Its brands are Agribur, Coté Nature and Candela, and its main market is France, where it distributes Zero Waste fruit intended for both supermarkets and wholesale markets. In addition, it also ships to other European countries. "For now, we are unable to reach markets outside Europe, because our fruit barely undergoes treatments and it would be difficult for it to endure very long trips."