The interest in specialty varieties of fruit continues to grow as one company expands its program of importing Australian mangoes.

Los Angeles, Ca.-based Giumarra, who has been importing mangoes grown in the Northern Territory/Queensland region of Australia for five years, has added a fourth variety to its line up this year. “Our first variety at the start of the season, which arrived this year in the middle of October, is the Kensington Pride. This week, we’ll have R2E2 through December. Then in January, we’ll have the Calypso variety and in February, our new variety that we’ve expanded with this year, the Australian Keitts,” says Kellee Harris of Giumarra. The October start to the season begins at a time when mango imports are generally at their lowest in the grocery store, according to data from the National Mango Board. 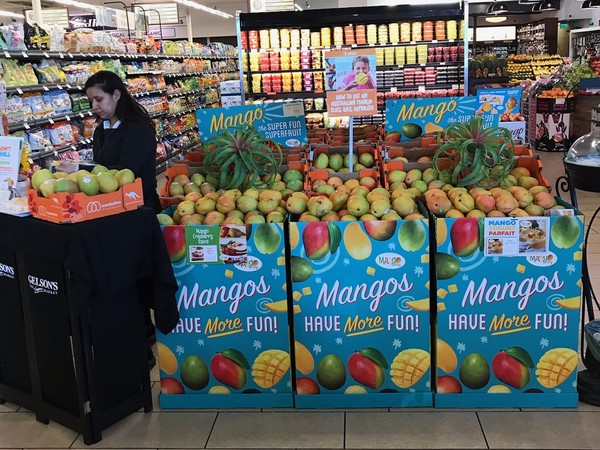 Mango origin story
Australian mangoes hail from East Indian mango origins and have a different texture and flavor from the mangoes currently found in stores and which largely come from Mexico and South America. “The Australian mangoes are lush and dense, with a relatively small seed,” says Harris. “Some consumers say the flavor and texture reminds them of a juicy fresh peach.”

While Giumarra has grown its program over its five years, the volume it brings is dependent largely on the number of retailers willing to carry the product given the price tag attached. “Australian mangoes travel to the U.S. from halfway around the world and are 100 percent air freighted, adding to their cost. They retail for between $6-$8 each. That’s a radical difference from the price many consumers are used to paying in the U.S.,” says Harris, adding that the Australian pricing has generally held over the past few years. “It represents an expensive piece of fruit in the mango category, so education and sampling are key to communicating the value to consumers,” says Harris. 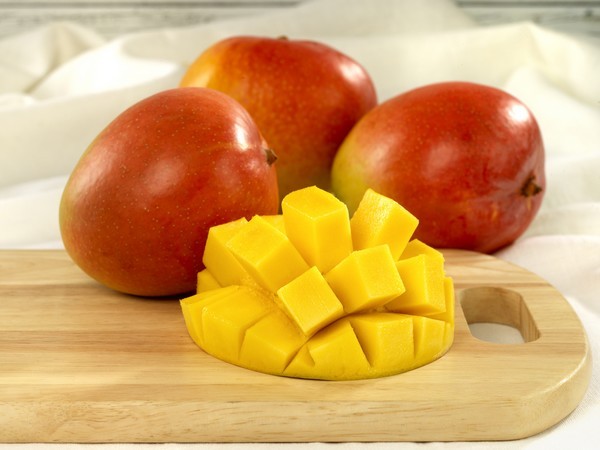 A large part of its success has come in retail outlets in California. Harris says mangoes are quite popular in the state and the price of the Australian mangoes is marketable in some higher-end chains. She also adds that retailers who’ve been loyal to the program have a built-in customer base who watch for the fruit to come in annually.

Educating consumers
Not surprisingly, growing the customer base has involved some significant in-store marketing including bin displays, signage, grower stories, videos and more. “We’ve also done a lot of in-store demos to get people to understand the special flavor and texture of these mangoes,” says Harris. 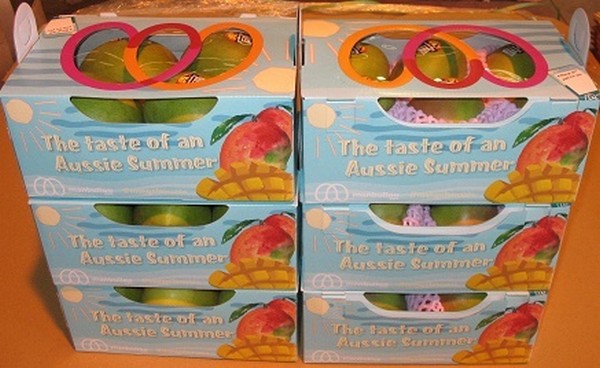 One new promotion that some retailers will introduce this year during the holiday season is a single mango gift box.