From rainfed to irrigated; from cereal to blackberries

Blackberries: an alternative to other berries

At the end of August, a very bad blackberry campaign came to an end in Zamora. "When the blackberry is ripe, it needs to be harvested, because if the fruit gets wet with the rain, it becomes unusable. Storms and rains in July, as well as gales, can take a toll on the blackberries that grow without cover, even if they are on trellis," says Nuria Álvarez, promoter of Agroberry.

The previous campaign was good. The productivity of the blackberries planted in 2015 has already reached its peak, since the plants need three years. 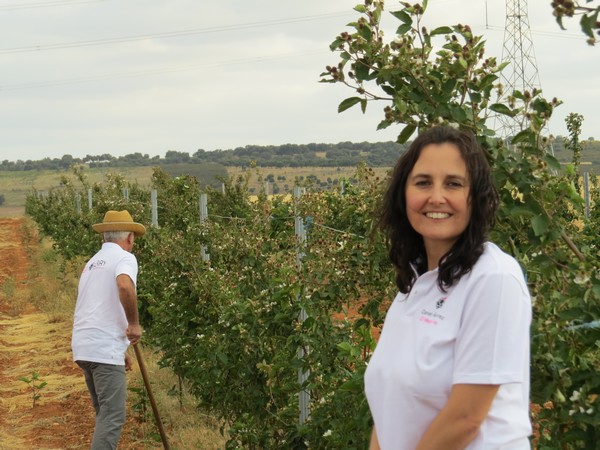 From rainfed to irrigation: 1 plant, 2 liters of water, 3 months of cycle
Nuria, a daughter of agricultural producers, went abroad with the idea of ​​not coming back to her own town; however, as time went by, a project was born. Her regular contacts with berry specialists, such as Juan Carlos García, of SERIDA (Regional Agrifood Research and Development Service), a national leader in the cultivation of berries and a world pioneer in the use of grafting in blueberries, nurtured her knowledge in the sector.

Her father's extensive knowledge in the agricultural sector also motivated her to return home, but with the idea of ​​innovating with blackberry cultivation. "Rainfed crops, such as wheat and barley, were not an option, and since Huelva's blackberries are shipped abroad and when the greenhouses close there the campaign starts here, it seemed like the best option."

"Applying for permits for the necessary procedures to set up an irrigated crop in a rainfed area was difficult, but I managed it, and each plant only needs two liters of drip irrigation for the entire ripening cycle, which is three months." 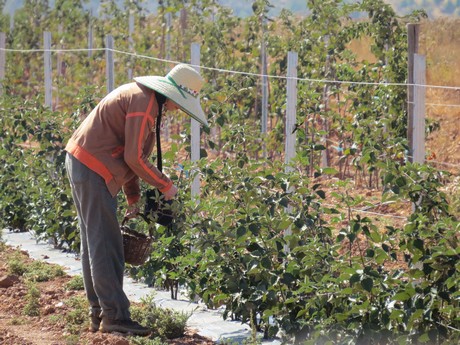 Blackberries: an alternative to other berries
Blackberries have an intense and bright dark color and a sweet taste. The fruit is soft, but without the seeds of the wild version, and it has a much larger caliber.

"Berries have already had their growth and become fashionable based on consumption trends. Strawberries already have their market covered; raspberries, too, and the blueberry boom is already coming to an end," says Nuria Álvarez. "The only option left were blackberries, which are imported from Mexico and Chile, and brambleberries, whose consumption is low, but slightly increasing: a niche market."

"As with many other agricultural products, finding temporary workers is not easy and requires a minimum of knowledge," says Nuria Álvarez. Blackberries have a large caliber and they may appear to be ripe, even if it isn't. "The color is not indicative of ripeness and may lead to errors regarding the harvesting time. The brambleberry harvest is carried out manually. It should be done every day, since the fruit can ripen in a matter of hours," says Nuria. 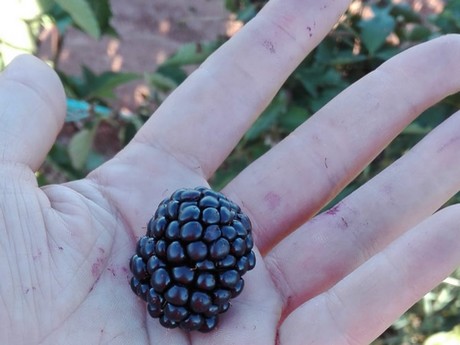 "Surviving in rural areas is not for everyone"
Another hurdle for small Spanish growers is that "farms are not easy to manage. Despite what many would like to believe, either there isn't a new generation to replace the old one, or many obstacles have to be overcome for that takeover to happen. The worst part is that the bureaucracy isn't making things easier. Under the current conditions, surviving in the rural environment isn't something anyone can do," says Nuria Álvarez.

"Also, a contractual requirement to supply chains with constant volumes isn't viable with this kind of crop. That is why it is important to focus on the local market and diversify so as not to lose fruit. To this end, Agroberry has developed a craft line with liquors, jams, chocolates, honey, etc." 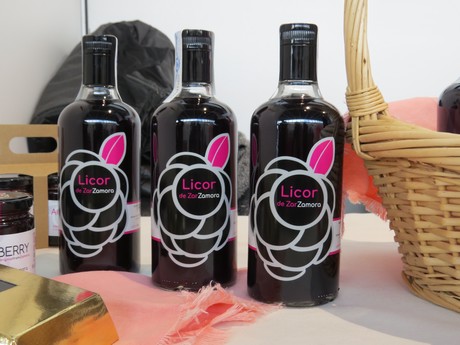 "The tax should be for those polluting, and not for the organic producer"
Agroberry's blackberry cultivation is 100% organic, but obtaining this certification is very expensive.

"The certification has a high cost for small producers, which is the majority of us. However, those polluting do not pay. Instead of taxing organic producers, those who pollute should be the ones paying."

"The resources are limited. If we stay on this path, not even water will be drinkable eventually. The administrations should open their eyes to reality and make those polluting to pay, instead of those growing their crops in a sustainable manner," said the promoter of Agroberry. 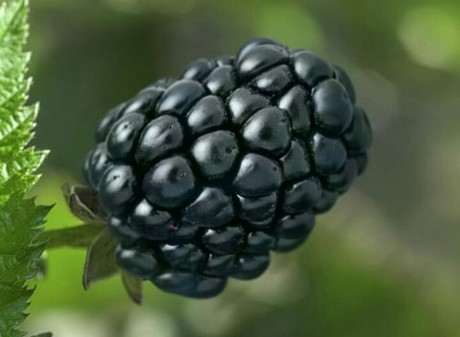 "Synergy with other producers is vital for the sector"
In December, Agroberry will take part in the meeting between entrepreneurs held in Brussels, "Post 2020: Local Action in a Changing World". "We must share knowledge to strengthen ourselves. Synergies are vital to foster sustainable agriculture."

Agroberry was founded in 2015 with 400 plants. Its growth has happened gradually, reaching 1,800 plants. In 2018, its sales grew by 15%, and an even greater impact is expected once the 4,500 plants planned have been planted.