Kiwifruit from Chile has risen in popularity in India. Thanks to a disease that’s been spread by mosquitoes, consumers want to increase their immune system to counter this. The import of apples has come to an halt, as the Kashmir region is dealing with a major oversupply.

The past few months have been very interesting for the Indian import market. There’s been a spike in demand when it comes to kiwifruit, says Tarun Arora, director for Indian importer IG International. “At this moment we’ve seen a rise in popularity when it comes to the kiwifruit, which we import from Chile. They have the largest volumes when it comes to the Hayward varieties and the prices are good. The reason the kiwifruit is doing well is actually due to a disease which is widely spread throughout India. It’s called the Dengue fever, and it’s being transmitted via mosquitoes. Kiwifruit and dragon fruit are great ways to increase the immune system, hence for the past two to three months people are buying a lot of these products.” 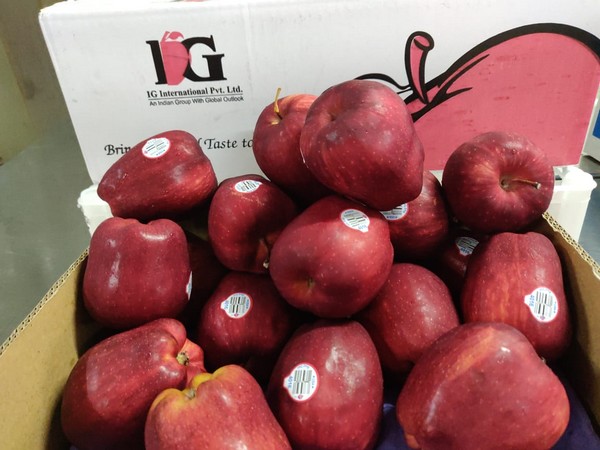 At the same time, the apple market is not doing well in India. “We’re dealing with a major oversupply when it comes to apples. The Indian apple crop was so large, there is no point in importing apples from abroad. The Kashmir region, which is the major apple producing region in India, has put 14 to 15 million cartons on the market in the past three to four weeks. This has naturally reduced the apple price to a point where you can get a box of Kashmir apples for only ten to twelve dollars.” Arora explains. 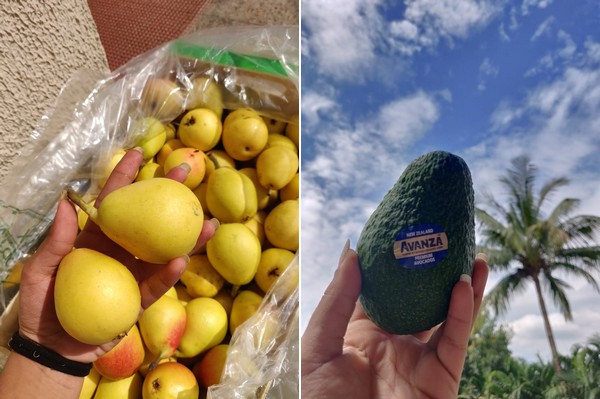 Last month, a special festival in India took place. Mostly celebrated in the North Eastern part of India, Durga Puja is a festival that includes offering fruit to the God. According to Arora, this festival did not have a major effect on the market. “Not all fruit and vegetables are used for offerings, honestly it’s mostly pears. In medieval times, India was mostly producing apples and pears. Therefore this fruit was easy to come by for a reasonable price. It makes sense people would offer these apples and pears, rather than choosing a more expensive fruit.” 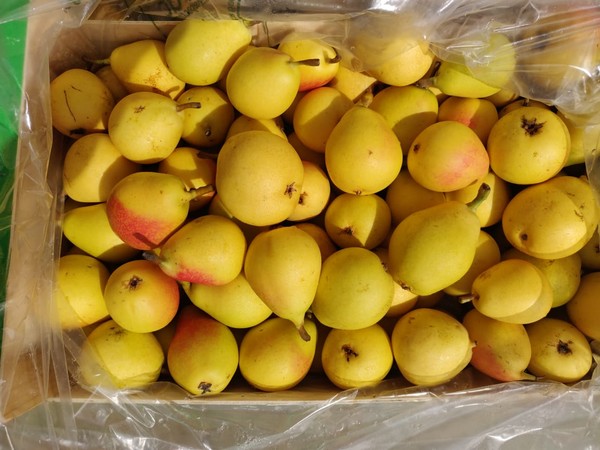 “With New Year’s Eve coming up, we again don’t expect the market to be influenced by this. We do see an increase in demand for cherries, around the start of January. So this could be getting a spike in demand, but other than that I don’t expect there to be any abnormal trends.” Arora concludes.