2018 was a challenging season for avocado growers and importers but according to Paul Devlin from Halls, it also played its part in setting up a very strong 2019 season. 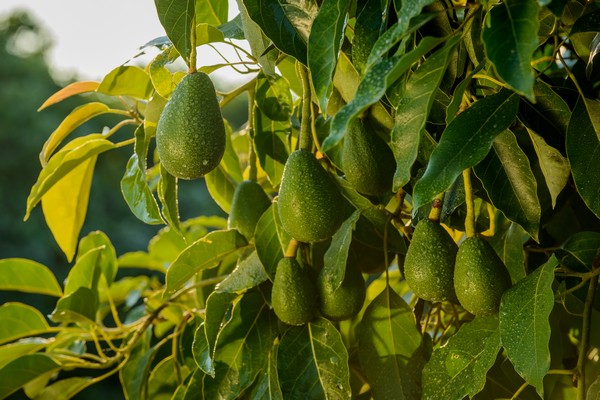 "The imported volumes into Europe during the summer of 2018 (350,000t when we add Peru, South and East Africa together) really stretched the whole European market and prices did come under significant pressure, but it did allow the opportunity for far more consumers to experience avocados and begin their love affair with them. The volumes in 2019 have been approximately 25% to 30% down on 2018 and prices have hit new record highs as the demand continues to grow. Latest data suggests that EU consumption per capita has increased to 1.2 kilo/per capita. If we compare this to the US market at approximately 3.4 kilo/per capita it shows that Europe still has enormous potential to grow."

One of the key areas is the collection and communication of accurate global plantings data, explains Paul."In the past, the data collected has been somewhat variable, but it is everyone’s responsibility to accurately show how many hectares have been planted and where to forecast the future volumes throughout the different parts of the year. This will emphasise the fact that promotional activity remains vital to the long-term success of avocados. It is frustrating to hear that not all agree or feel the need to play their part in the promotion of avocados as it’s a global industry. Promotion is as important today as it was in the early 80’s, when the Californian Commission began promoting the health benefits of this amazing fruit in a new health conscious era with incredible success." 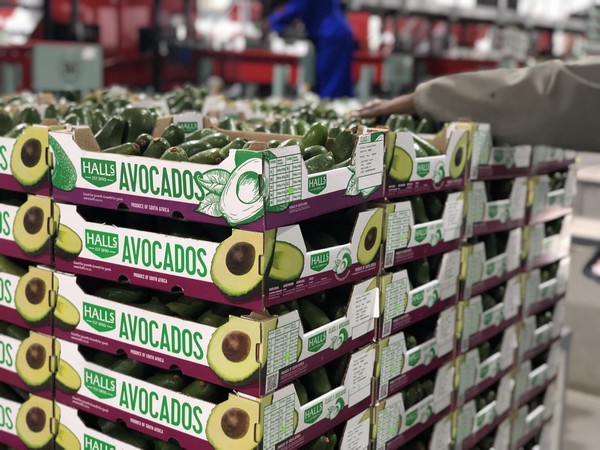 Halls has worked with Dwaleni Estates in the Kingdom of Eswatini for many years and says their fruit is extremely well received by their core customers due to the exceptional quality levels produced. Halls is also working with carefully selected partners in Brazil with some very exciting plans for the coming years.

Halls sold over 32,000t of avocados in 2018 and has strategic grower partners and investments in many of the core avocado growing origins. The company's focus is and always will be on avocados 365 days a year.

Halls has recently opened an office in China, "China is an extremely interesting market but has hit a crossroads in its rapid early growth phase. There are many complications that currently exist within the cold chain, education on the health benefits, availability of ripe or
conditioned avocados, immature fruit imports that will never ripen and many importers that demand a specification that is too onerous for many suppliers." 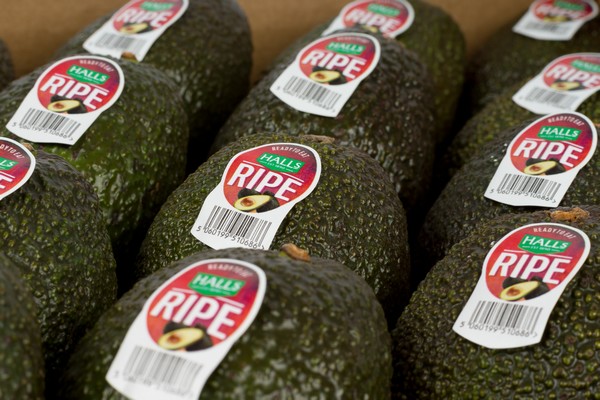 South Africa is yet to receive access and Kenya is getting ever closer with frozen avocados only being granted access at this moment in time. This is an exciting challenge and Halls wants to play a part in helping ensure that quality, ripened avocados are available to the
Chinese consumers as this is where they have extensive knowledge and experience working with their global avocado partners. Paul stresses that once again though, all stakeholders must play their own key role to help develop what could be one of the largest global avocado markets by 2028, which is also essential given the projected plantings reported.