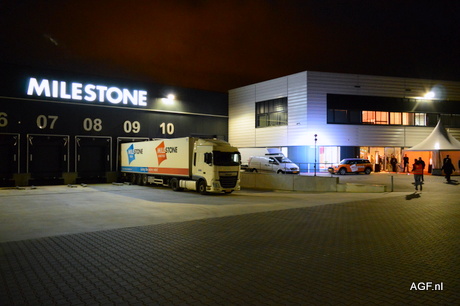 On Wednesday, 6 November, Milestone Fresh celebrated its 15th anniversary. This Dutch company opened small offices in Rotterdam and Schiphol 15 years ago. Since then, it has grown into an international business. Milestone Fresh has more than 50 employees in the Netherlands alone. This expediting company does not only have offices in Rotterdam and Schiphol. It also has branches in Costa Rica, Honduras, Guatemala, and Thailand. 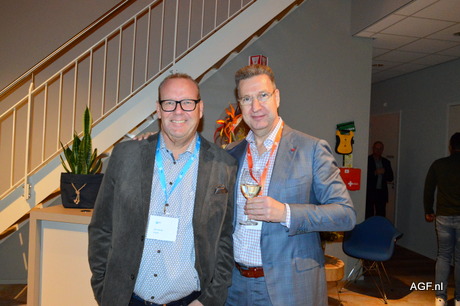 The party was held at the company's airfreight location at Schipol. Friends, family, staff, clients, and partners were all there. During the management speech, a few of the company's future plans were guardedly shared. Milestone Fresh is planning on intensifying its partnerships with its agents from various overseas countries. The goal is to establish branches in those countries. 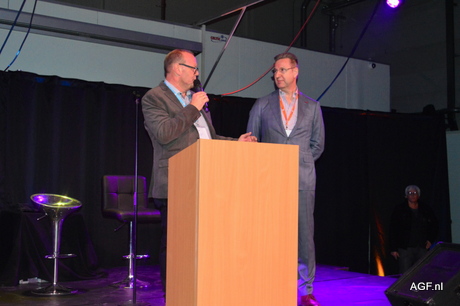 Co van Es gave a short reflection of the past 15 years and a toast to the next 15.

The celebrations were held in a food truck setting. Here, the roughly 370 guests enjoyed dishes from countries such as China, Italy, and America. The evening's surprise act was a performance from 'mystery guest' René Froger. This well-known Dutch singer brought the roof down. 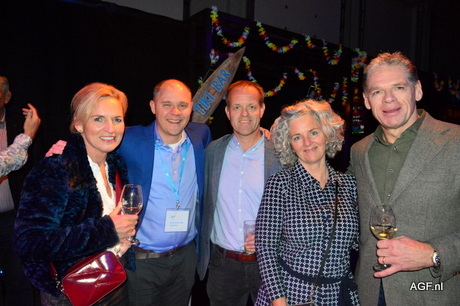 Nicole van Kessel and Peter van der Klift of Milestone along with Angelique and Leon Hooghart and Jan van Kessel of BGDoor. 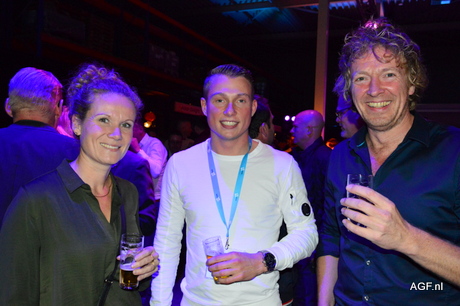 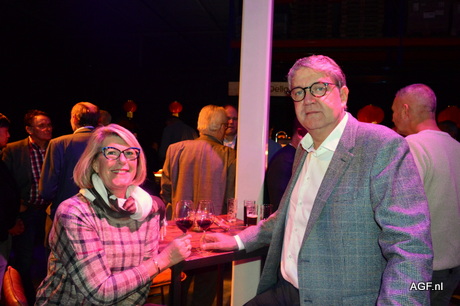 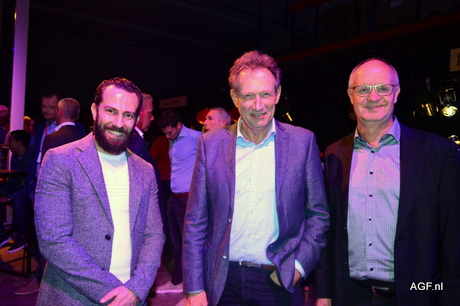 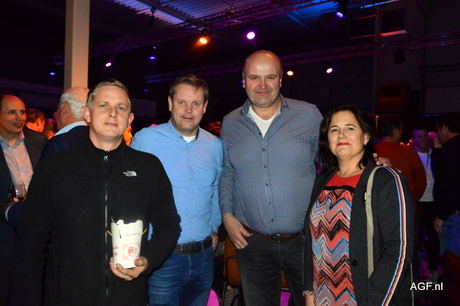 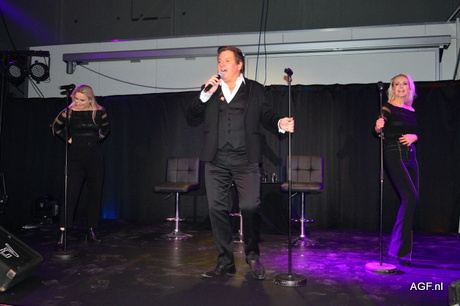 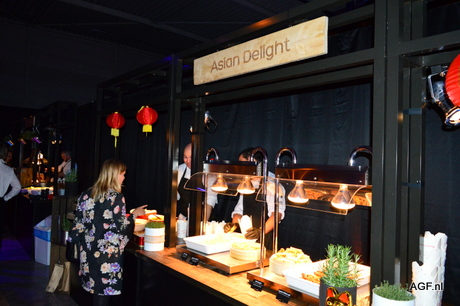 Food and drinks were provided. 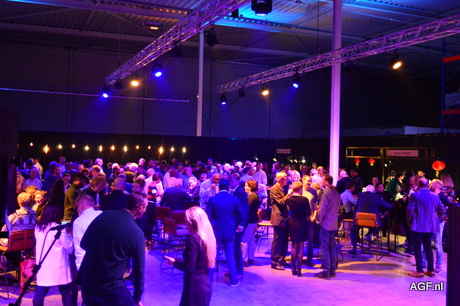