While Chinese ginger dominates the global market, Peruvian ginger has been gaining ground in the past few years. The season this year began in May and is expected to wrap up in February, giving the product a large window of availability. Alonso Salcedo, the general manager and owner of Añawi Export says: “This year, the season started about a month early – usually we begin shipping in June but this year we began shipping in May. This is because last year the supplies were low and we weren’t able to meet all the demand, which drove up the prices. So, for this season many growers began planting earlier so they could begin harvesting earlier. It turned out to be a good opportunity for both growers and customers.” 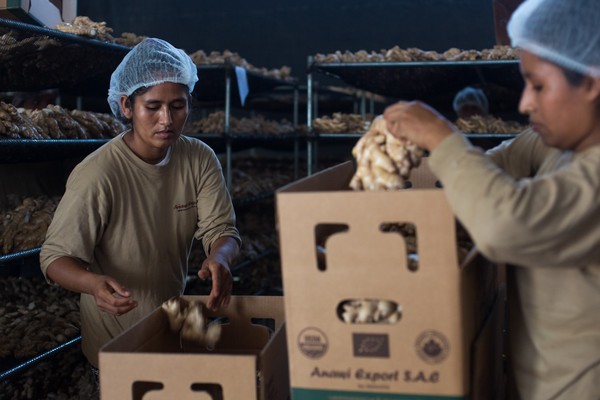 The company exports 60% of the their product to North America, and the other 40% to Europe. This season’s quality is looking good, says Salcedo. “We do all organic ginger, and in general, most of the ginger exported by Peru is organic, likely around 95%. This is because the soil and the climate in the Peruvian jungle offer really good natural growing conditions, making it quite easy to produce the crop organically. While Chinese ginger has a monopoly on the market, Peruvian ginger has been entering the market as a premium product, and Peru’s market share for the product has been growing. For our company, we are currently up about 50% in production compared with what we were doing last year during this time, and we are hoping to reach a total of 120% growth by the end of the season in February.”

November marks the beginning of the high season for ginger. “The beginning of the season is always quite slow, because ginger isn’t consumed as much during summer. We did have steady shipments throughout summer, but it is very clear that November and December are the busiest months. Right now, the demand is getting high and is surpassing our supplies. This also means that the prices are increasing but it is usual for this time of year,” Salcedo explains. 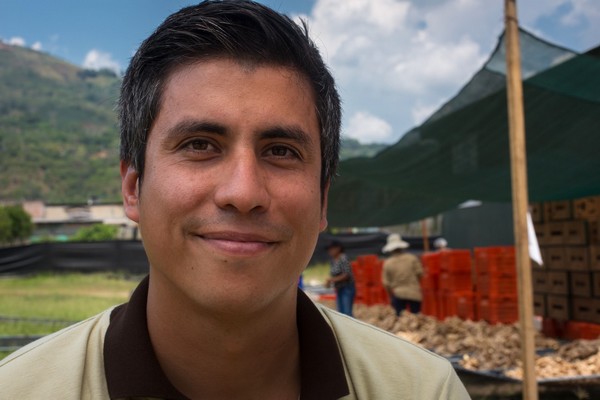 Price-wise, there is often big differences to be found in the ginger market. Salcedo expresses concern for this: “There are a few informal companies out on the market who adhere to bad practices and whose product is of obviously lower quality. They sell their product at a much lower cost – but this comes at a high social cost. At the formal companies, Añawi Export included, we make sure that we meet all the standards and we take good care of our employees, which is means that we have more costs and higher prices, but it is very important to ensure that we take care of our people, our product, and our customers,” concludes Salcedo.