“Currently we’re going through a nice peak for blueberries.”

Such is the blueberry market according to Evan Pence of Dole Berry Company based in Philadelphia Penn., who notes that volume is coming in currently from four different countries.

“We’ve had a bit of a different this year in that we’re still seeing week 45 peak volume in blueberries from Peru,” says Pence. He notes that peak is sitting at just under 7,000 tonnes weekly, which it’s been building towards in the last two to three weeks.

At the same time, Argentinian fruit is also making its way into the market. “Prices are still relatively conducive to Argentinian fruit coming in via Maritime arrivals,” says Pence. He notes given the solid volume that has been arriving from Peru and also Mexico, over the years there has been less and less room for blueberries from Argentina. “Argentina was slowly getting squeezed out but this year, throughout weeks 41-44, prices were still good so that we could justify Argentinian blueberries. Not in massive numbers but in manageable numbers,” says Pence. 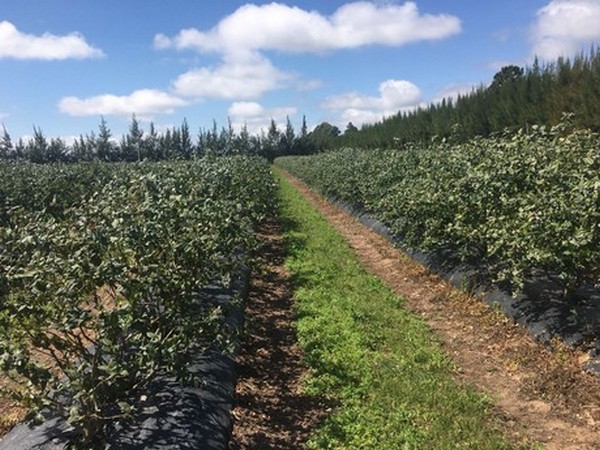 More from Mexico
Mexico is also sending in more berries. “I don’t think we have the numbers on the Mexican blueberry crossings, but I know they’re up significantly,” says Pence. Rivaling the Peru product coming in, berries from the two regions are improving on both distinguishing varietals and improving quality.

Finally, the first berries from Chile have also arrived via vessel. “For arrivals into the U.S., weeks 2-5 are peak Chilean arrivals. We’re a bit on the early side this year and we should see peak arrivals a week to two weeks earlier,” says Pence. “If we see an early end to their season, we could see stronger opportunities around weeks 10-14 as we lead into the domestic season.”

All of this marks a significant shift in blueberry availability in regular volumes year-round. “If we discussed this four or five years ago, the market would have been almost completely devoid of blueberries,” says Pence. “The short time it’s taken us to turn this window of opportunity around has been really dramatic. And this year, it’s more compared to last year. There’s much stronger availability compared to previous years.” 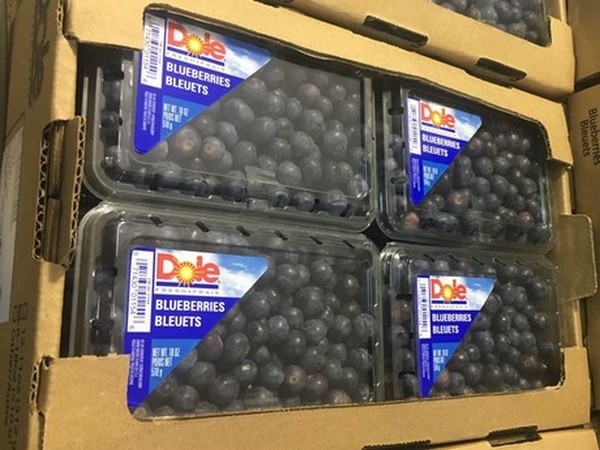 Bigger sizing preferred
While blueberries are a popular fruit with consumers, this year Pence notes that interest is greater in pints and 18 oz. pack styles. “It’s unheard of but it’s welcome because it helps move units through the system,” says Pence. “But we have to be at the right price to move them.”

That pricing has shifted as well. “Traditionally we’d still be in a 6 oz market in the high $20s maybe even low $30s. Today we’re probably looking at $14-16 on 6 oz. It’s dropped substantially,” says Pence. “That level is still a really good return for a farmer but it’s much different than five or six years ago. It’s still good, but changing.”

With such solid volumes, Pence notes there is a slight bit of fatigue right now on the market which starts to slightly drive down price and demand. “The market is still good. Last year at this time there were alarm bells sounding because of the lack of promotions to help move us through this peak,” he says. “But this year we were far more prepared for it.”

Looking ahead, he anticipates pricing to hold where it’s at or possibly soften somewhat as the season moves into the holidays.