The domestic asparagus season is two months long – running in May and June – so for the remainder of the year the country relies on imports for their asparagus needs. Chris Streef from Streef Produce says: “The product could be imported year-round but during the domestic season we stop the imports to support the local growers and the domestic product. The local season runs from May through June, and then the imports are throughout the rest of the year. We work together with growers in Ontario, which is where we are based.” 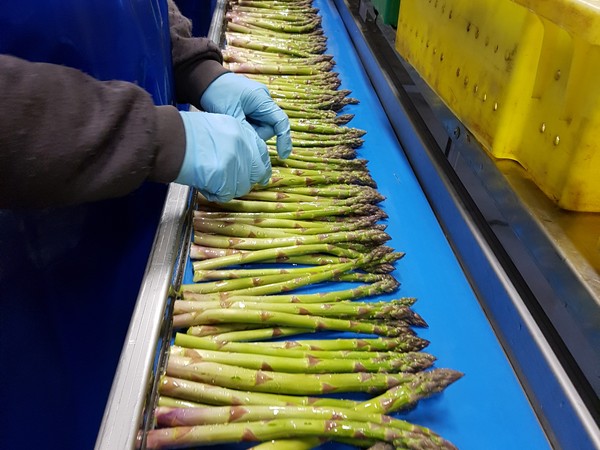 The domestic season this year was similar to last year. Streef says: “There was better availability this year than there was last year, and we had a smooth season with no major struggles. Overall we sold more on the domestic product this year than we did in previous years. At a certain point we didn’t know where to move all our volume because there was so much of it. We didn’t have issues selling it though because we can create the demand if necessary, although sometimes that isn’t advantageous for the growers.”

The company distributes throughout Canada and the U.S., but most of the volume gets distributed in Canada and to the American East Coast. “We work together with Ontario growers to move the crop and create demand. Sometimes we get pressure from U.S. and Mexican growers but during the domestic season the product on the local market will remain predominantly domestic – the consumers like to support the local product when it is available,” says Streef. 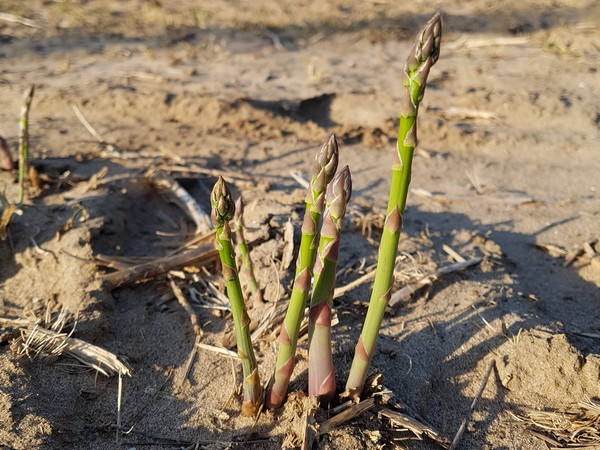 The company does import some volume from Mexico, but the majority of their imports come from Peru. Streef explains: “Unlike the Peruvian product, the Mexican product doesn’t have to be fumigated which means that the quality is higher. But this, in combination with high demand, drives up the price of the Mexican product. We like to be able to supply affordable product so we tend to import the Peruvian crop.”

Currently the Peruvian imports are arriving in steady volumes. “There were early rains which brought the crop on earlier than usual in some regions. This has caused the current volumes to be higher than usual and then later on in the season the volumes will likely be lower than they usually are. But the Peruvian volume should be plentiful year-round so these changes shouldn’t affect the markets much, and we’re not anticipating any shortages” Streef concludes. 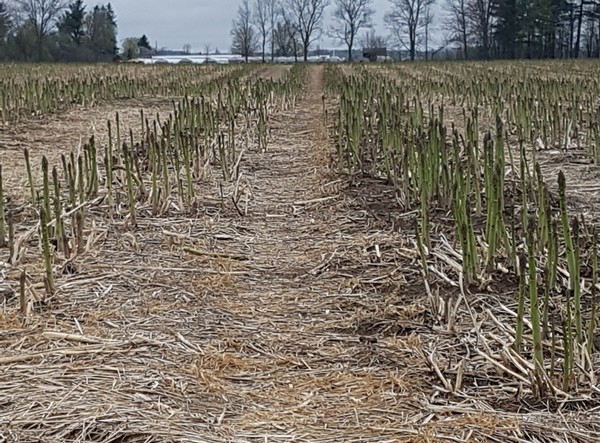