In addition to exporting baby food from Europe to China, the Chinese company B&C Lifestyle took on the import of Chinese ginger last year. “We started with the import of conventional ginger, but in order to offer our customers a wider range, we now also import organic ginger, pomelos and nashi pears,” says Paul Yin, sales manager at B&C Lifestyle. 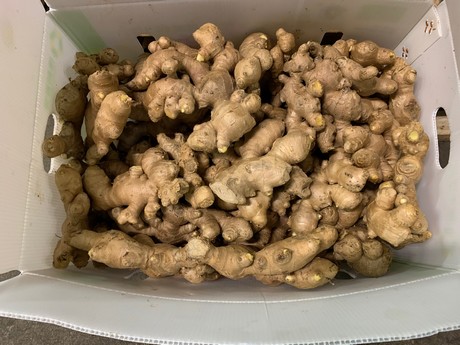 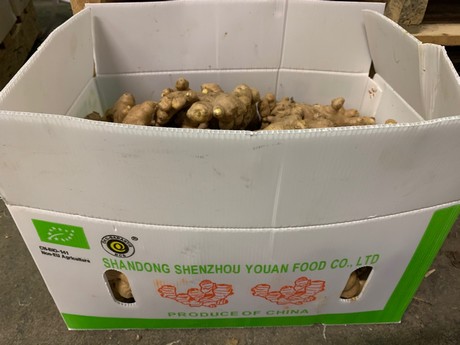 Due to the stable supply and the slightly increasing demand, the price of organic ginger is currently stable. This is in contrast to the price of conventional ginger. “The price of conventional ginger is relatively higher at the moment compared to same period of last year and we expect that it will continue to rise. This is because the colder weather stimulates ginger consumption and there are limited stocks of the Chinese old harvest. The new harvest is not expected for another month and a half, so the price will probably not fall until the end of February of next year. 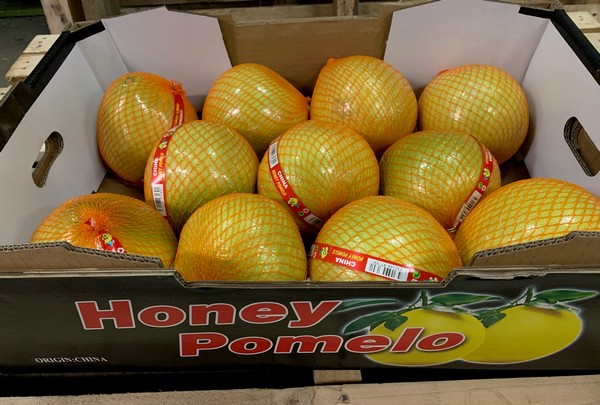 "Pomelos increasingly popular"
“In addition to organic ginger, we have also started importing Chinese white-fleshed pomelos. The demand is increasing, because consumers are looking for fruit outside of apples and pears. This has made pomelos increasingly popular in Europe in the last two years. Pomelos are not only wanted among Asian Europeans, but more and more Europeans are also becoming familiar with the fruit,” says Yin. "Due to the increasing popularity, there is a lot of competition in the market. Many companies want to take advantage of this trend. ” 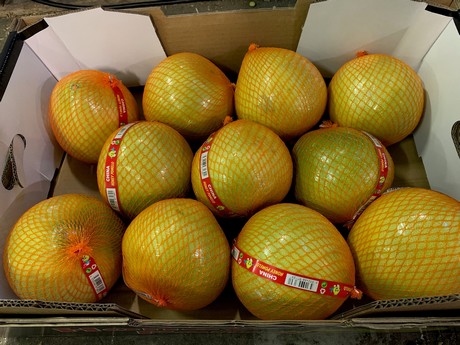 "Nashi pear price under pressure"
“In the meantime, the first nashi pears have also arrived. There is indeed a demand for this type of fruit, but it is not that high. As a result, the price is currently under pressure. We do see potential for the nashi pear, but this still needs some time.  We think it is important to offer our customers an ever increasing and more complete range of products and to respond to the wishes of the customer," concludes Paul.