Danish importer EMA's expects better time ahead of them

After a period where the price of ginger on the European market has been lower than the cost price of importing them from China, the market has stabilized a little bit. Prices are more in sync and from January on, the demand traditionally shoots up quite a bit, hopefully continuing to supporting this development.

The ginger market has been turbulent for the past few months. According to Kenneth Blicher, import manager for Danish importer EMA’S A/S. It has been close to impossible to cover the costs when it comes to Chinese ginger. “The past few months have been rather challenging. The Chinese market experience higher demand and were asking a higher price than we could charge the end consumer here in Europe. The oversupply and lesser demand has luckily changed recently helping prices come back into balance. The smaller arrivals from China in these weeks have even made space to offer some ginger from Peru and Brazil in case of shortages.” 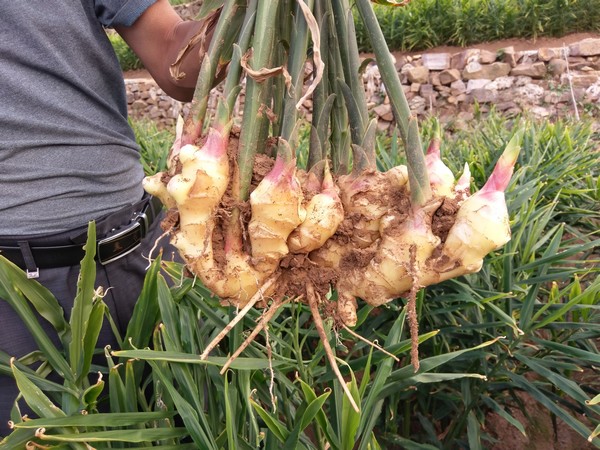 EMA’s has been importing ginger from China for a long time now and would prefer not to change the origin, as consumers have a real taste and preference for the Chinese produce.

“From our point of view, the Chinese just have a long history of cultivating ginger. They have the expertise, the technique and the know-how. Their quality in terms of taste and appearance is stable, which is really important for EMA’S customers and European consumers in general,” Blicher explains.

“Consumers prefer recognizable produce and expect the taste, texture and color of their produce to be the same every time they come and buy it. Another important factor is the quality. Since we import about 80 to 100 containers every year, it is vital for us that the quality of the ginger is as stable as can be.”

EMA's farms and suppliers in China are currently harvesting the 2020 crop, which will be cured for some weeks. Following this the importers expect to start loading end December for arrivals and deliveries in Europe in February 2020.

There’s been cause for celebrations at EMA’S, as they’ve reached one of their special targets on ginger this year. “On our website we have a plastic saving tracker. This tracker accumulates the amount of plastic we’ve replaced with other forms of packaging, like loose racks and cardboard boxes. The reduction of plastic is a hot topic for European consumers and I’m happy to announce that we have reached the targeted amount of reduced plastic this year already, rather than taking the full year of 2019 to achieve this goal. Apart from showing we’re doing well on the market, it also shows we’ve been doing well for our planet.” Blicher concludes. 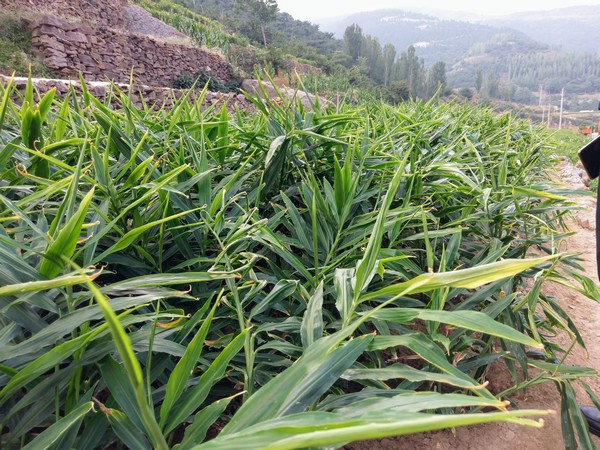