The summer citrus import season has come to an end and is making way for the domestic season. Miles Fraser-Jones of Seven Seas Fruit says: “This season was really successful for mandarins, and it was a big improvement over the 2018 season, both in demand and in quality. We begin receiving mandarins at the end of April and the beginning of May, and from that period throughout the whole season we’ve been seeing good and steady demand. The reason for this is because there has been an increase in advertising to raise consumer awareness for the mandarins. Unfortunately, the increase in the mandarin's popularity is accompanied by a decrease in orange popularity and our navel orange sales suffered this year.” 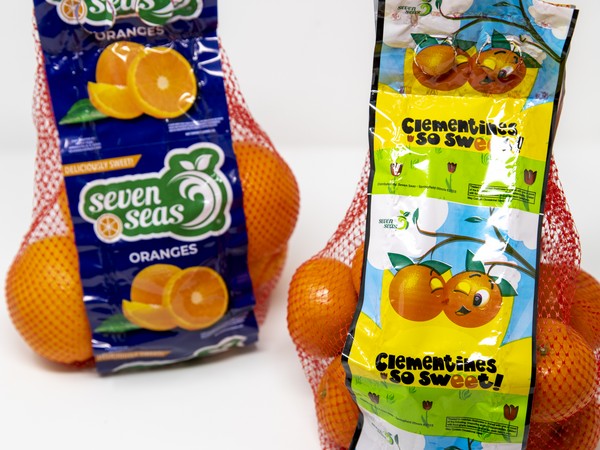 Seven Seas works with Peruvian, Chilean, Uruguayan and South African growers, with the majority of their volume coming from Peru and Chile. “Our company has grown by at least 20% this year with our summer imports into the U.S. Fortunately, we weren’t affected by the drought in Chile this year. This year’s crops were unaffected, but next year’s might have some issues. However, this depends on how much rain will fall in the next few months, which is something we can’t predict. We have a partnership with a grower in Chile and he had enough water for the season, but he, like many other growers in the area, has created reservoirs so that in the future he can store the water when it does rain. This will hopefully help alleviate any future issues that might be caused by the drought,” Fraser-Jones says. 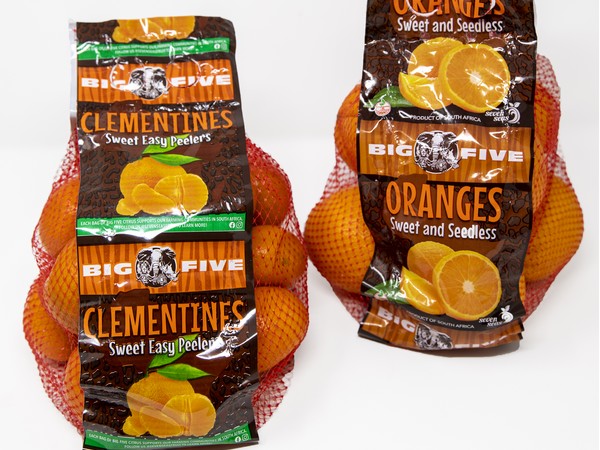 The most popular varieties this year for the company were the W. Murcott from Chile and the Nadorcott from South Africa. “This is a later variety with a strong shelf-life and good eating quality, meaning it has a good sugar ratio. Due to the high demand we are working on increasing production of our mandarins. There’s a few main production windows: the early, middle, and late. The middle window – mid-July through mid-September – usually produces enough fruit to satiate the demand. The early window runs from May to the middle of July, and then the late window begins at in the middle of September and runs through the end of October. We are working on increasing the production in these early and late windows in order to provide higher volumes,” he explains.

Mandarin and grapefruit prices have been stable through the season, according to Fraser-Jones. “In August and September, the orange prices came under some pressure because there was an excess of supply compared with the demand during this time – but this is usual for those months, we see that every year for the oranges.” 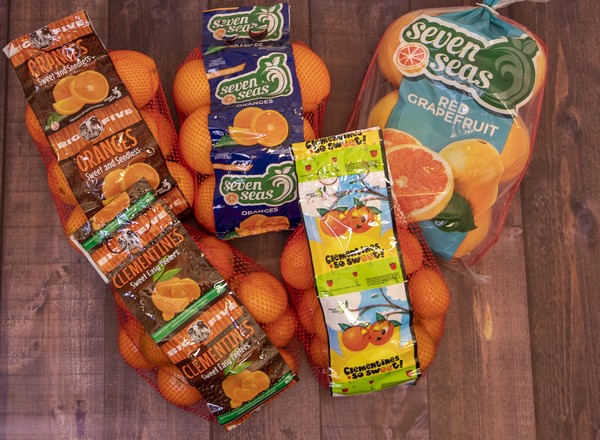 The domestic citrus will begin taking over the market now, but Seven Seas imports fruit year-round. “We are now beginning our citrus imports from Morocco. When domestic fruit is available there is definitely a preference for the domestic fruit but outside of this window, there is no real preference for specific origins. It’s about the quality rather than the origins,” he concludes.