New Menina watermelon has the least amount of micro seeds

Watermelons with micro seeds have become popular among consumers that are looking for fruits that are easier to eat. Even though micro seeds are relatively imperceptible - unlike the seeds of traditional watermelon varieties - they tend to be quite abundant in fruits. To solve this, Intersemilas has just launched the Menina watermelon, which has a small size and the lowest micro-seed content on the market. 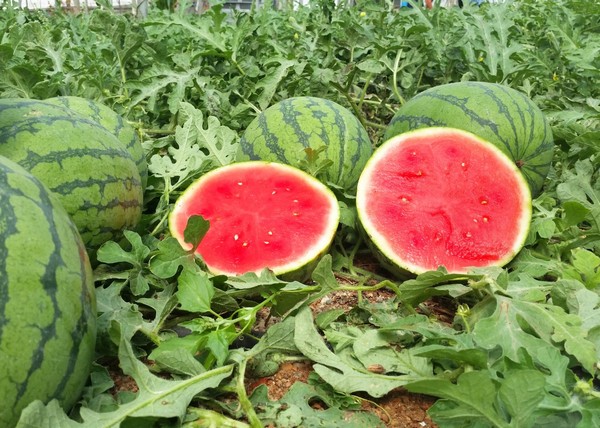 “We wanted to solve the issue of having too many seeds in watermelons with micro seeds, as that can be annoying when eating the fruit. We have managed to obtain the watermelon variety with the least amount of micro seeds per fruit in the market,” stated Claudio Vidal, Intersemillas' director of R&D. "Consumers can now enjoy a delicious watermelon while hardly noticing the presence of the micro seeds," he added.

It is a striped diploid watermelon variety of the tiger type, with thin and dark stripes on a light green background. It is completely round, unlike many striped varieties, and has a small size that weighs 2 to 2.5 kilos. The plant is vigorous, very resistant to the Oidium disease and has very good pollination. It reaches its ripening point almost at the same time as the triploid varieties, which facilitates the planning of their harvest. 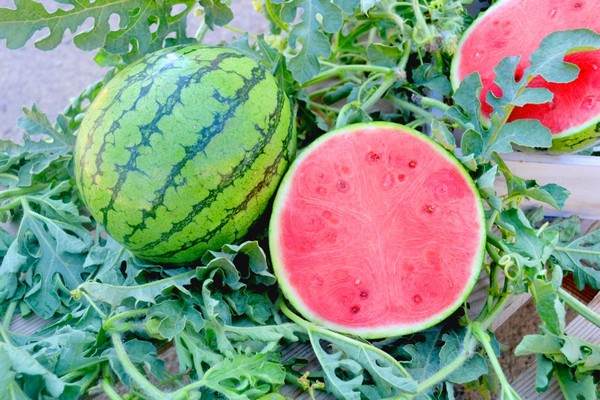 Menina was recently presented at Fruit Attraction, where it was the star of the Intersemillas stand. “We have developed this variety by being in continuous contact with many farmers since the early stages of development, with whom we have shared our feedback to follow the evolution. Those who have already planted it are very satisfied with the results and we have already found a lot of interest from other producers in Spain for this next campaign,” Claudio Vidal stated.