New consumption trends and a growing demand for exotic fruit are changing global agriculture, which is increasingly committed to meeting the demands of a globalized market. Some areas of Sicily are suitable to grow products that were once only cultivated far away from Europe. 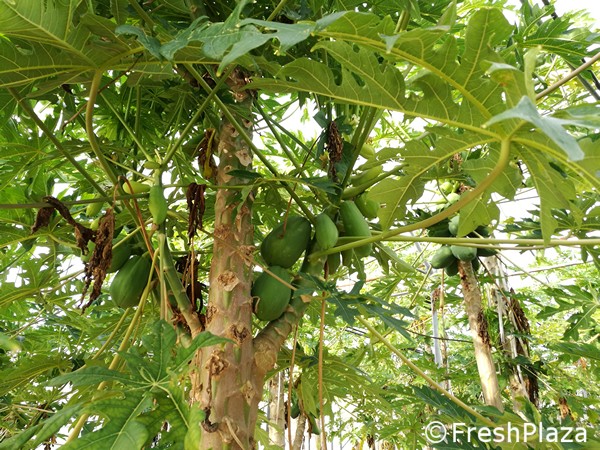 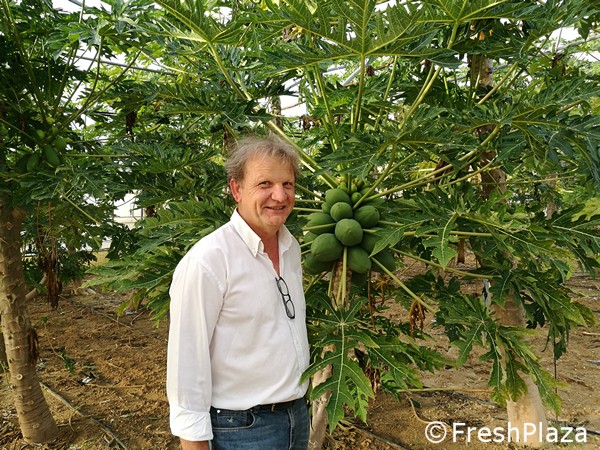 He initially destined a greenhouse of around 2,000 sq m to the cultivation of papayas and success came almost immediately. 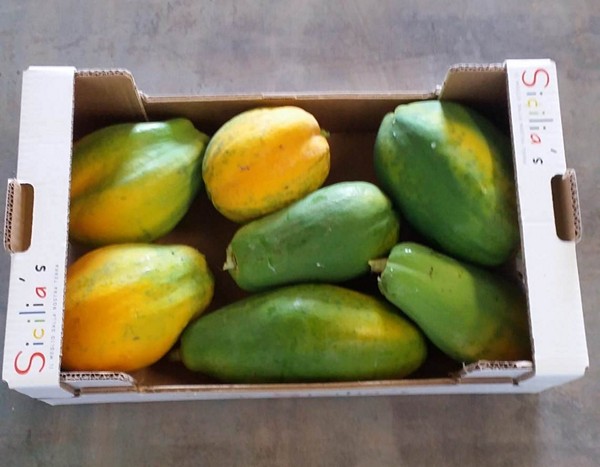 "This is the third year and, via trial and error, we found the right balance to manage production. Of course, being an agronomist helped me understand how to intervene and what to adjust in an orchard that I planted myself, especially when it comes to climate management." 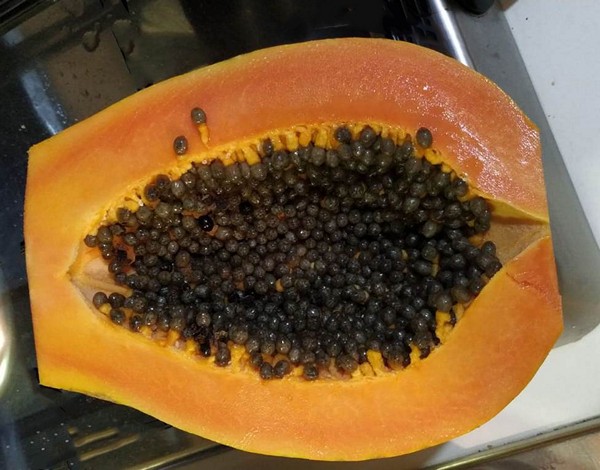 "Prices were an incentive and I am looking to extend the cultivated area next year. Prices reached €2.50/kg wholesale and even €4.00/kg online. In the future, I will rethink the varieties and adapt facilities so they can fit trees that grow extremely quickly."

But the company is mainly a traditional one growing table tomatoes. 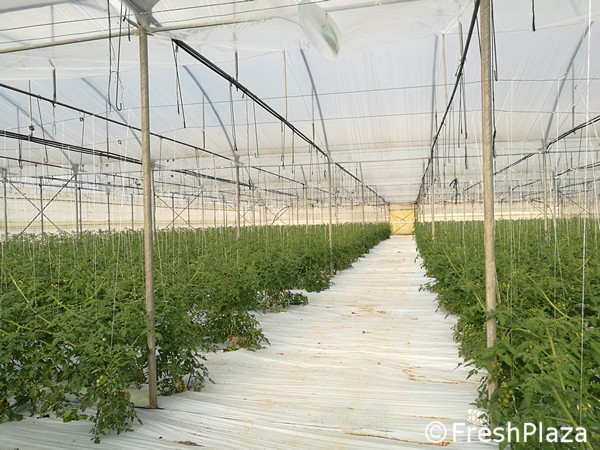 "60% of our land is destined to the production of cherry and date tomatoes, while the rest is used to grow plum tomatoes. Our markets of reference are the big retail chain and markets in northern Italy. Last year, we obtained an average price of €1.20/kg for small tomatoes and something less for plum tomatoes. All in all, the season was good were it not for the damage caused  to part of the greenhouses by a whirlwind. Climate change is visible not so much in the increase in global temperature but rather because of the recurrence of extreme weather events." 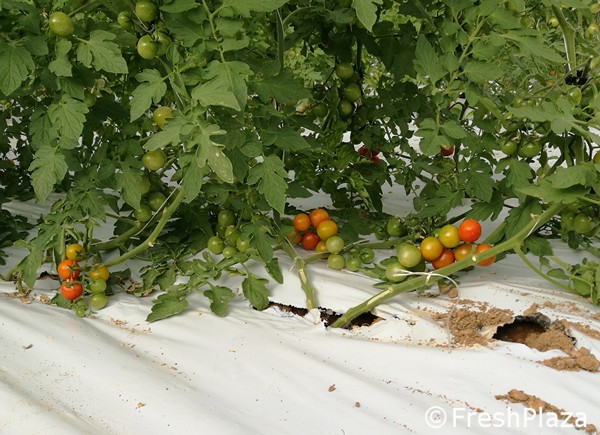 "It is still to soon to make an assessment for the tomato campaign, as harvesting will only start in 5 days' time. Setting was great and there were no problems, not even phytosanitary ones."