Peru’s grape season has kicked off and the country is gearing up for a strong season that will likely run into February. According to the Lima Chamber of Commerce, Canada was the fastest growing importer of Peruvian grapes last season. Chris Sarantis with Canadawide Fruits acknowledges this trend. “Peru has a great supply window,” he says. “They have product when other places are winding down or haven’t started yet.” He is referring to the California season that usually ends late November while the Chilean season doesn’t start until early December. “The upcoming holiday season drives Canadian demand for grapes, giving Peru a great window of opportunity.” 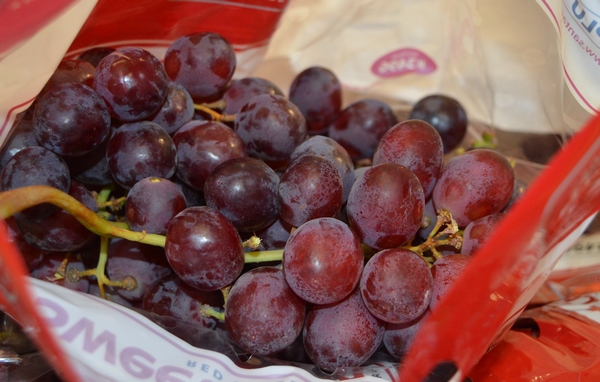 Canada imports directly from Peru
The large increase in Canadian grape imports from Peru is likely also caused by a shift in import structure. “Traditionally, Canadian companies would buy Peruvian grapes through US importers on the East Coast,” mentioned Sarantis. “However, with transportation and freight being more reasonable, we now import directly from Peru by containers to Montreal. What has also helped our grape program is that Canada is able to import from South America without a fumigation treatment,” which allows for better shelf life.

California is main supplier
This time of year, California is still the main source of grapes for Canada. “The California season roughly runs from July 1 until the end of November and we will have fresh harvested California product available until mid-November at least,” said Sarantis. “Transportation from California to Canada is quick and California’s shift to new varieties makes the state a valuable resource.” In addition, Canadawide has an import program out of Chile, South Africa as well as Spain and Italy (for specialty varieties “Italia” and “Aledo”) this time of year.