Earlier this year, CBS already published on the cultivated area of ​​potato, sugar beet and seed onions. These figures now include the expected hectare yields from these crops, which are estimated on the basis of the latest available information from research agency Delphy. 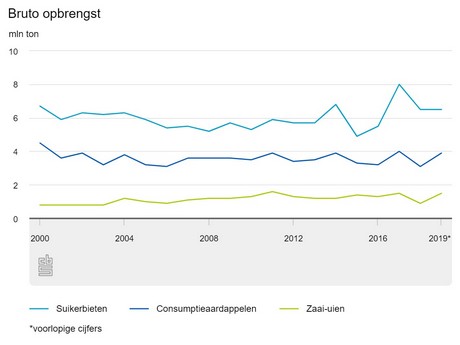 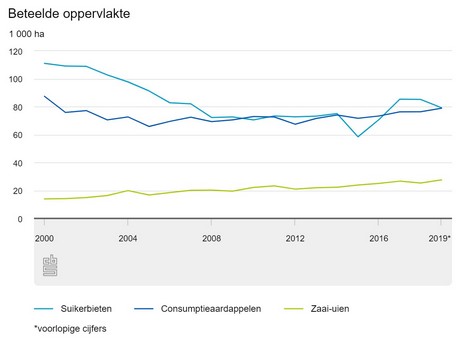 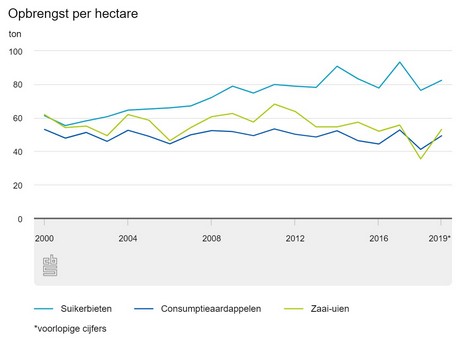 View here the provisional harvest estimate for the number of arable crops in 2019 (table).