The hot, dry European summer was damaging to a lot of growers, but there is at least one crop that benefited from the weather: chestnuts. Michael Maxwell from Pennsylvania-based chestnut importer Procacci Brothers says: “This summer’s weather has brought us very good quality chestnuts. The season started a little late, and the sizes are a bit smaller than usual, I am doing predominantly 3A and 4A sizes, but the quality is outstanding because of the dry weather.” 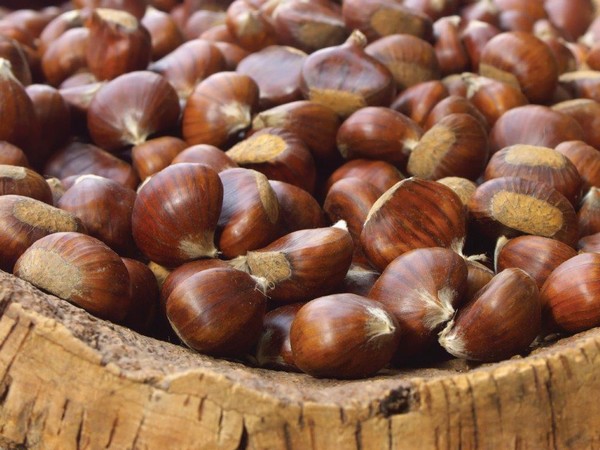 The company imports all of its chestnuts from Italy. “We work with one grower in Italy who brings in the product from different regions throughout the country. The season starts earlier in the north and then moves southward throughout the months. We start bringing in our product for Columbus day and the season will run to the first of the year,” Maxwell says.

Due to the later-than-usual start of the season, though, Maxwell is looking to do things a bit different this year. “Usually we begin our shipments through air freight because the volumes coming out of Italy are still quite low at the start of the season. Then, once the season gets underway we will bring in full containers through sea-freight. Since the season started later this year though, we don’t want to risk getting our product after Thanksgiving – which is when we sell two-thirds of our crop – so we are looking at bringing in 99% of our product through air freight this year.” 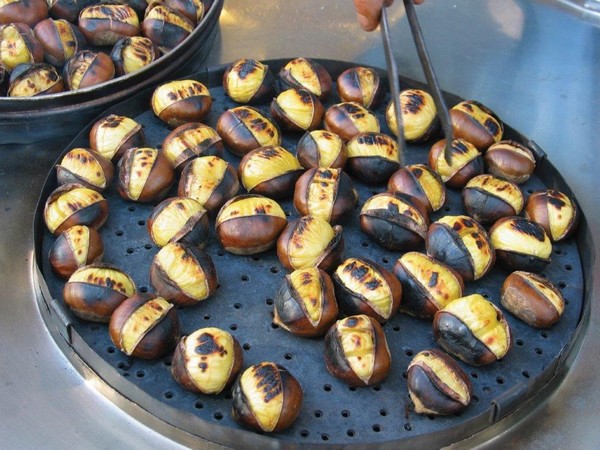 Chestnut trees of the European variety can be found throughout the Mediterranean, but Maxwell says that Italy is the main hub. “Last year we brought in about 20 tractor-trailer loads, but there have been years where we brought in double that. This year, so far we have done 4 loads, but we are anticipating this to pick up in November. We bring in the product in 25 kilo burlap sacks, and then once they reach us, we grade and polish them to ensure that they reach the retailers with no defects and high shine.”

Thanksgiving is the high point of the chestnut season. Maxwell says: “Chestnuts are a very traditional food. The pilgrims used to use chestnuts for their Turkey stuffing because bread was too costly, and chestnuts were everywhere to be found. But then, imported pine trees brought a blight which eradicated all the American chestnut trees. Today, there are some chestnuts grown domestically in California, Ohio, and the Carolinas, but they are a hybrid variety. The American chestnut trees still die very quickly, so these growers are cross breeding the American chestnut with the Chinese chestnut, which is blight resistant. They are working on purifying the breed, but we still prefer the European chestnuts because they really do have a different flavor,” concludes Maxwell.