California persimmons are delayed slightly in production which will lead to solid availability until Christmas.

“There’s a nice crop of persimmons. And this year there’s a delayed start due to warm weather—it’s about five days later,” says Aron Gularte of Fresh Farms based in Kingsburg, Ca. “We haven’t harvested a huge percentage yet—only 10-15 percent—because the weather has delayed some of the color. The cooler temperatures bring on the optimal color.”

However Gularte does note that volume on persimmons, which come largely from Central California from Madera to Bakersfield, is slightly up this season. “With this being a late season, we’re thinking we’ll go until Christmas,” adds Gularte. 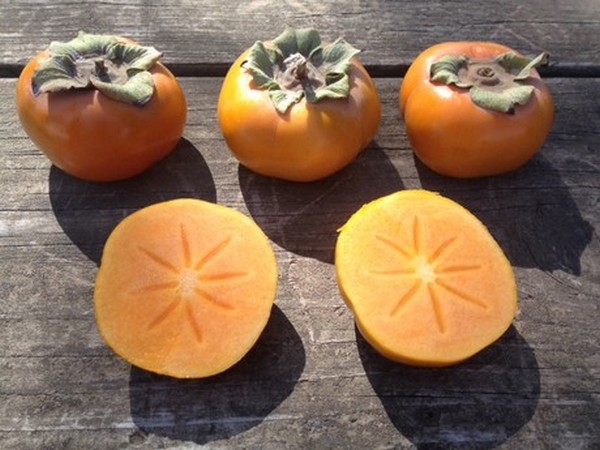 Growing interest
Meanwhile demand is good for the fruit, which is seeing growing interest with consumers. “The demand for Fuyus is definitely increasing because they’re an eating persimmon—you can just grab them and eat them,” says Gularte. The Hachiya variety meanwhile isn't seeing as strong a growing interest as its Fuyu cousin. “Hachiyas are used for cooking and baking. They’re a holiday fruit because they’re also in a lot of baked goods and dishes around the holidays,” says Gularte. “But the millennial population and those younger than that do less cooking so a lot of the business goes to an older population.”

In fact, in organic persimmons, Homegrown Organic Farms in Porterville, Ca. recently added approximately 40 acres on persimmons and HGO’s Stephen Paul notes that interest is high, particularly at this time of year. “There’s growing interest in the commodity but how far that will go into market penetration, we’ll wait and see,” says Paul, who notes that its early Fuyu plantings are being harvested this week which is approximately 10 days to two weeks earlier than its more mature trees.

It also recently completed harvest on a smaller crop of Hachiyas and also grows chocolate persimmons as well. “But with retail stores and foodservice, right now anything orange is in high demand,” adds Paul. “Culinary and foodservice are really embracing persimmons because of its profile and versatility.” 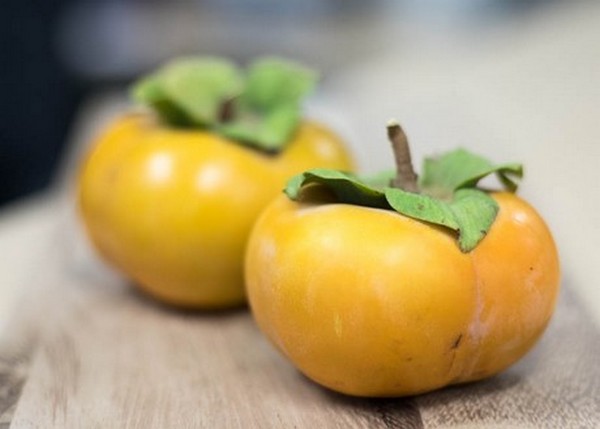 The need to educate
This is where education comes in. “Part of this is educating the U.S. consumer on an old commodity but one that’s newer to the U.S. market on what to do with it,” says Paul. “You’ve got to put some time in it and social media can play a role as well as home cooking kits, etc. There’s work to be done on educating consumers on using persimmons.”

Meanwhile, for now, pricing is good, notes Gularte. “Going forward, if the industry continues to promote, like I’m sure they will, we’re hopeful for continued good movement”, says Gularte. “The fruit’s going to look very optimal in the next two weeks which will be a great time to promote and I think the consumer will really like the product.”