Drought and frost impact Chilean grapes, but expectations are better than last year

The Chilean grape season is set to begin in mid-December, and despite rough weather conditions this season, the expectations are better than they were last year to date. Nicolas Damm from Rio Blanco talks about the drought issues: “Almost 60-65% of our grapes are grown in a valley that has been very affected by the drought because it lacks large reservoirs. We rely on the rivers and canals that are filled by the runoff from the snow-melt from the Andes. Due to the low amounts of rain and snow in the mountains, we have a water shortage. Our growers have wells in order to combat the issue, but even the wells have low amounts of water in them so they might not make a big difference.” 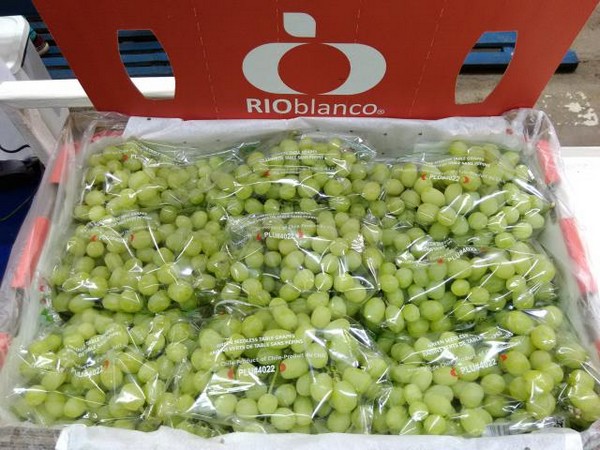 Besides the drought, the area was also hit with late frosts. “The frost hit during the early bloom of the crop, and we can forecast some damage on certain varieties because of it. Our earliest estimation puts us at a 5-6% drop in volume for some varieties due to the frost and the drought, but overall volumes are estimated to be similar to last season,” Nicolas says.

As if the weather issues weren’t enough, the growers and exporters are now also faced with protests and strikes at the ports. Fortunately for grape and cherry growers, the damage hasn’t been done yet. Nicolas explains: “Since we haven’t started our grape season yet, we haven’t been affected by the port closures yet. Chile’s cherry season has just started but we aren’t exporting them yet. If the closures hold on until the high season, however, this could be very bad. Another issue is that of the safety and security of the workers, and if they’ll be able to reach the farms with the ongoing unrest.”

Rio Blanco exports about 50% of their product to the United States. “The U.S. is our main market for the seedless varieties. We do sell a good amount of red globes but they aren’t going into the U.S., because the retailers there prefer the seedless and licensed varieties.” 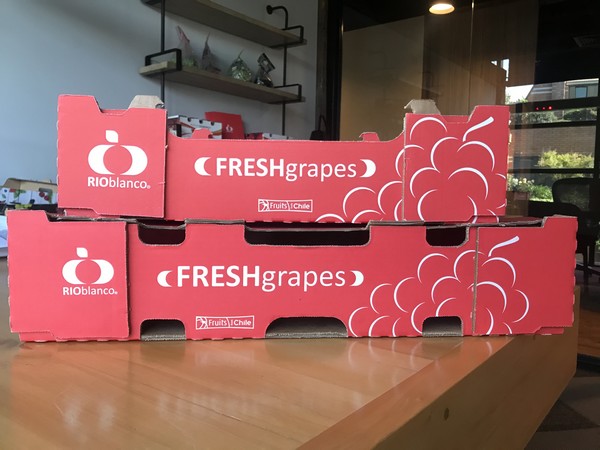 While the preference is for the licensed varieties, there is still demand for the green seedless traditional varieties as well: “Some supermarkets prefer the traditional varieties because they can offer them at lower prices, and the demand has been strong because Chile’s supplies for these varieties are dwindling. Most Chilean growers have begun replacing their Thompson and their Sugraone varieties with the licensed kinds because they are much more profitable. The labor for the Thompsons and the Sugraones is too expensive and the orchards are often much older and produce less product. But since we are in a transition period, the new varieties haven’t yielded much product yet either.”

While Chile is transitioning, Peru is happy to fill the gap. Nicolas says: “Peru’s season overlaps with ours and so they are strong competition. This year, the US competition won’t be much of an issue because their green seedless varieties are ending early in mid-December. Mexico, too, is growing as competition. Their season is starting earlier and earlier each year because they are expanding their growth area.”

The company has been working on increasing their offer of clamshell packaging for US retailers. “We do clamshells with fixed weights depending on the retailers, and have also been doing different formats for the special variety. This gives them added value and increased their price and the demand,” Nicolas concludes.