The Spanish kiwifruit campaign is already starting with limited volumes, although there won't be a more considerable supply until early December. The harvest is expected to be low, just like in many other European producing countries, so prices will surely be high. 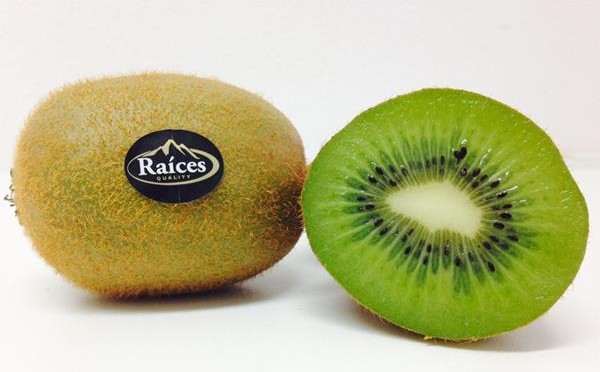 "We have been selling early kiwifruit from Valencia for about two weeks, although the volumes are not yet very significant, just enough to meet the annual programs with some clients," says Pedro Varela, of the commercial department of TC Fruits. “This week, the harvest is starting in the northwest of the Iberian Peninsula, mainly in Galicia and, to a lesser extent, in the north of Portugal. The harvest will continue until late November and the fruit's marketing will start in December, since kiwifruit needs to be kept in cold rooms for several days so that its Brix increases and the fruit's organoleptic conditions become ideal.”

The forecasts point to a season with around 20% lower volumes compared to the average of previous campaigns. “In Portugal, as in Italy, the production is expected to fall by 20%, while Greece predicts a 5% drop. Given the smaller production, the kiwis will mostly be large, with a shortage of small sizes, which are often in demand by supermarket chains for basket formats. Since there will be a shortage of fruit in the market, we expect a strong demand and high prices during the campaign, especially in the case of the small sizes,” says Pedro Varela. 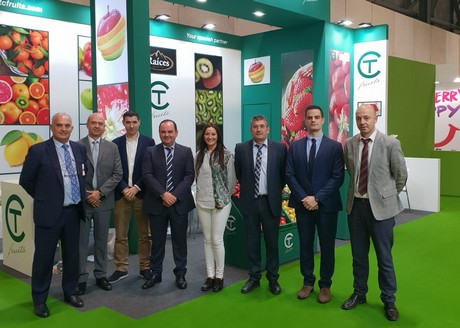 TC Fruits had a stand at the recent Fruit Attraction 2019, with very satisfactory results.

The drop in volumes in Europe also coincides with a shorter overseas campaign, which seems to be contributing to the fruit shortage. This will also cause the European kiwifruit campaign to finish earlier. “Chile has already finished, when at this time there is usually still some production, and New Zealand is finishing a month earlier as well. The market is empty, so the European campaign is forced to start earlier, and while it normally ends in late June or early July, this season it will come to a close in May.”

However, according to the representative of TC Fruits, there will generally be good quality in terms of hardness and Brix degrees. The company, which also produces and markets strawberries, apples and citrus fruits, among other products, has expanded the kiwifruit acreage by around 20% in recent years. The fruit, which is labeled under the Raíces brand, is sold in the domestic market and also increasingly exported to Europe, North America and Africa.